Poll: Will your Halloween costume stereotype someone else?

Halloween is coming and students at Ohio University are speaking up against costumes that stereotype different races and ethnicities. The campaign, launched by the university’s Students Teaching Against Racism in Society, shows several young men and women holding posters of people in costumes - an Arab suicide bomber, a Latino with an oversized sombrero and stuffed donkey, a Japanese geisha.

The posters' headline: "We're a culture, not a costume."

"The best way to get rid of stereotypes and racism is to have a discussion and raise awareness, which is what we want to do with this campaign," Sarah Williams, president of the student organization told CNN.

END_OF_DOCUMENT_TOKEN_TO_BE_REPLACED 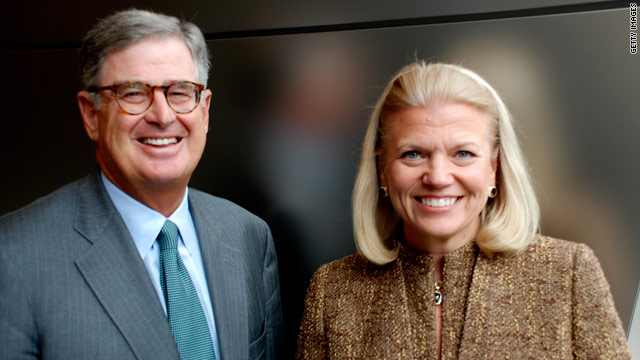