Transgender boy wants to be a Girl Scout

Seven-year-old Bobby Montoya dresses like a girl, feels like a girl and wants to be a Girl Scout. A local troop leader said he couldn't - he has "boy parts." But the Colorado Girl Scout organization said that's a mistake, and Bobby is welcome to join. The organization has gotten more requests from families of transgender kids, officials told CNN affiliate KUSA. 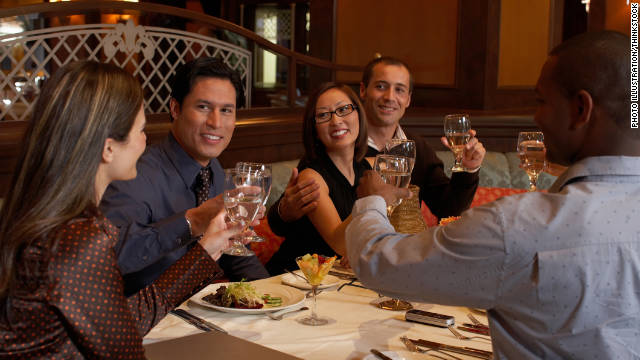 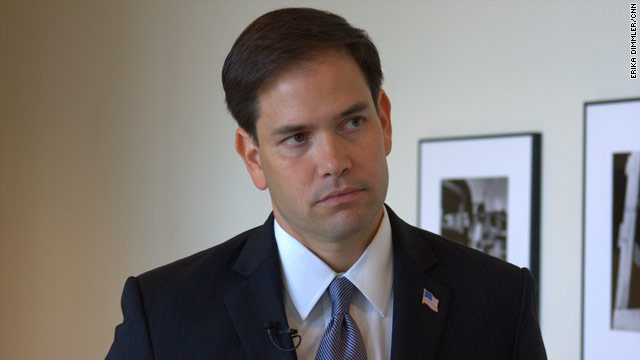