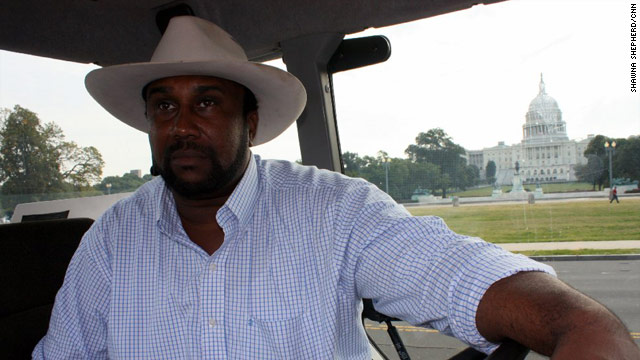 Cash incentives and cultural bias fuel South Dakota foster system
“In South Dakota, Native American children make up only 15% of the child population, yet they make up more than half the children in foster care. An NPR News investigation has found that the state is removing 700 native children every year, sometimes in questionable circumstances. According to a review of state records, it is also largely failing to place native children with their relatives or tribes.” - National Public Radio

New view of Asian-Americans in 'Harold and Kumar'
"Harold and Kumar are just regular middle-class Americans, with non-Asian girlfriends (in this film, Harold is married to a Latina), and are not in any way related to the Asian male stereotypes that have proliferated on-screen for years: the sexless nerd, martial artist or Chinese delivery guy." - The Washington Post