A lesbian couple was crowned Homecoming king and queen at a San Diego high school, CNN affiliate KGTV reported, but since then, the school has received "hateful" calls and e-mails, many of them from adults who live outside of San Diego. In a statement, San Diego schools Superintendent Bill Kowba said the response from "adult bullies" is disrupting the school after a "happy and positive" event. 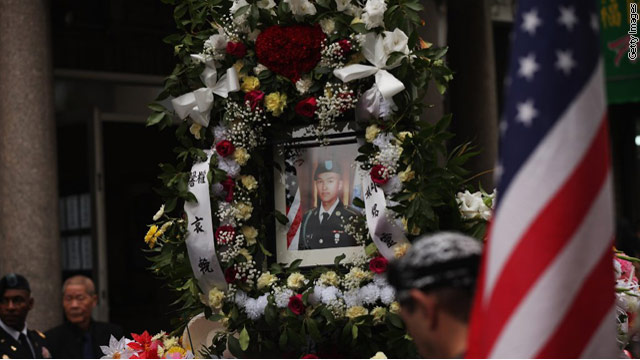 Crack sentencing change begins today
"On Tuesday, [the sentencing disparity for offenses involving crack versus powdered cocaine] will ease dramatically as permanent new federal sentencing guidelines for crack cocaine take effect. The guidelines, approved by large bipartisan Congressional majorities in 2010, affect not only new defendants, but will retroactively apply to the sentences of an estimated 12,000 federal inmates, more than 1,000 of whom will be eligible for immediate release next week. " - The Huffington Post