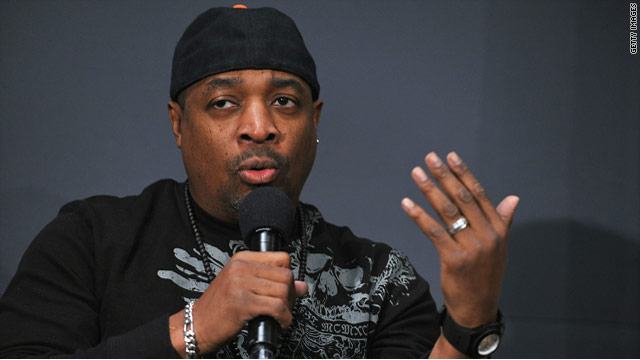 Study shows increase in 'concentrated' U.S. poverty
“The number of Americans living in communities of extreme poverty - neighborhoods in which at least 40 percent of the population is poor - soared by one-third between 2000 and the latter half of the decade, according to a new study from the Brookings Institution. The marked increase in so-called concentrated poverty underscores the distress tearing at communities across the nation amid the worst economic downturn since the Great Depression.” - The Huffington Post

END_OF_DOCUMENT_TOKEN_TO_BE_REPLACED

Johnny DuPree was the first black  mayor of Hattiesburg, Mississippi; now, he's the first African American whose ever had a shot at becoing the governor of the state. Many of the Democrat's positions are similar to those of his Republican opponent, Lt. Gov. Phil Bryant. Still, Joseph Parker, a professor emeritus of political science with University of Southern Mississippi, said a win for DuPree would be "like Moses rolling back the Red Sea."