For the first time, women are joining the U.S. military's elite commando units. They're still not allowed to serve in front-line combat units, but they  can go into secured compounds in Afghanistan and help villagers after raids. Their role is critical: They're providing help for Afghan women, and searching them for weapons - something male soldiers struggle to do. The training is rigorous, and the troops are determined.  "It's being sort of acknowledged that women can operate at this level," Army Staff Sgt. Danielle Bayer said. 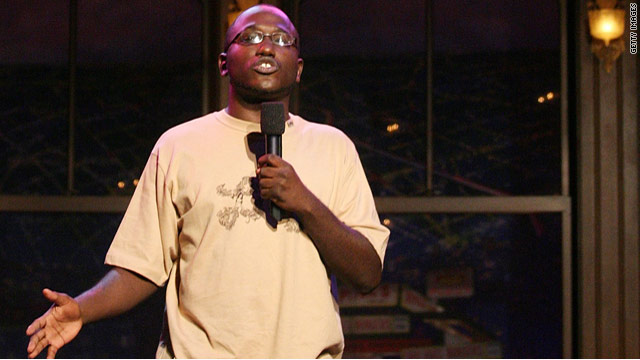 Round-up: What women say Herman Cain did
“Herman Cain repeatedly insisted that a junior female employee go home with him while they were out with other National Restaurant Association employees one night, according to The New York Times and Politico. The reports offer the most details so far of what the Republican presidential candidate was accused of, and they're very different from the only comments Cain has made about what lead to the complaints, an innocent gesture in which he told one woman she was the same height as his wife.” - The Atlantic     Also see: Pro-Cain group attacks media over controversy