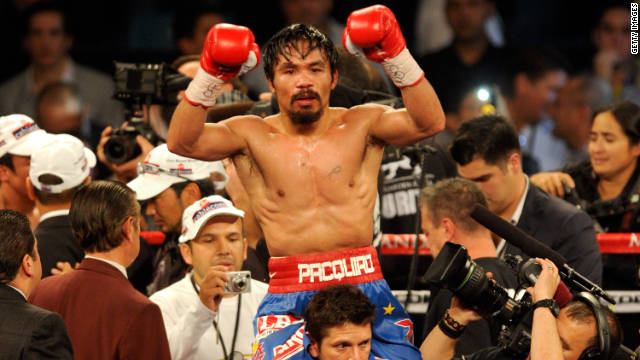 Boxing champion Manny Pacquiao, unlikely hero
"It is not just that Pacquiao is Filipino — and classically, undoubtedly so, all the way down to his shameless adoration for karaoke and tendency to belt out George Benson hits on late-night American talk shows — it is that he is Filipino and he is Great. " - Salon

END_OF_DOCUMENT_TOKEN_TO_BE_REPLACED 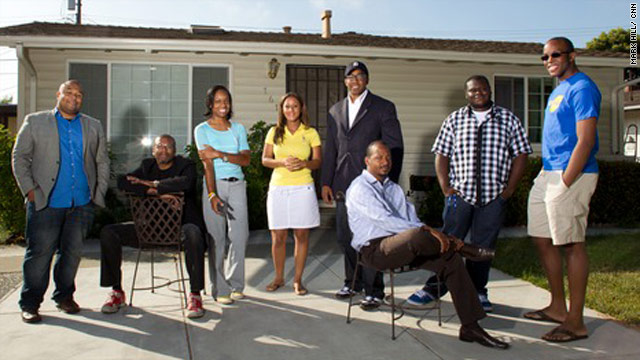 Is Silicon Valley's meritocracy a myth? Here's your take after 'Black in America'

After "Black in America: The New Promised Land - Silicon Valley" aired Sunday night,  viewers took to Twitter, Facebook and CNN.com to react and answer: Is Silicon Valley a meritocracy?

The discussion began even earlier: A partial screening of the documentary in October in New York set the stage for a "war of words" that included Michael Arrington, the influential founder of TechCrunch, a technology industry staple.  Additional tech influencers shared their perspectives, including Mitch Kapor and Vivek Wadhwa, two experts featured  in the documentary. CNN's Soledad O’ Brien weighed in, along with several of the featured entrepreneurs, and many others.

Here is how you responded:

DerrickmLane said, "If tonight's #BlackInAmerica didn't say anything else, it shows that there is opportunity. Will you take advantage of it?"

END_OF_DOCUMENT_TOKEN_TO_BE_REPLACED 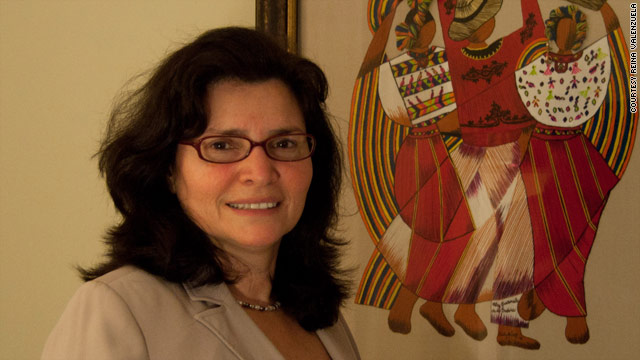 Opinion: Soledad O'Brien: Still no job? Don’t give up

Editors Note: This piece has been done in collaboration with Latina magazine . A shorter version appears in the December-January edition of that publication.

The long and bumpy journey to my first paying job in TV is the sort of memory that – when I recall it now – causes me to smile, roll my eyes and shake my head.

I was 20 years old, a junior at Harvard who just dumped pre-med, determined to make it in television news following a local TV internship. The only problem was that I had no idea how to snag the job of my dreams, and my mother, my source for most important information, had no clue either. But as an immigrant who left desperate poverty in Cuba to make her way in this country, she was incredibly tenacious. A lack of contacts or know-how didn’t stop her from cornering a woman with a WNET tote bag on the Long Island Railroad. The ride from Manhattan to Smithtown, New York, where I grew up, is about 90 minutes: plenty of time for a proud Cuban mother to make a pitch for her ambitious daughter and secure a phone number for the woman with the tote, who did indeed work at WNET, the PBS station in New York City.

Mom called the lady a few days later, and asked her to hire me.