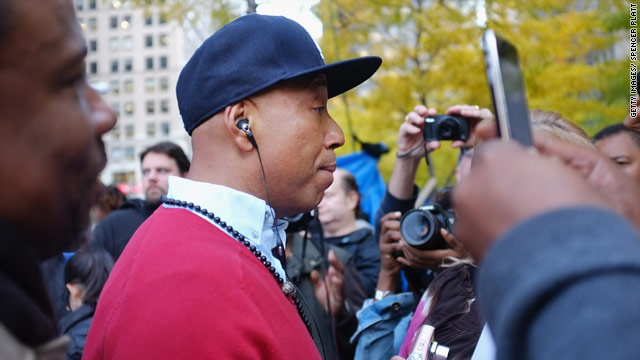 College students penalized for wearing blackface Cosby costumes
Six University of Southern Mississippi Phi Mu sorority members were put on probation after a picture circulated of them dressed as the Huxtable family from "The Cosby Show" for a party.  - The Hattiesburg American