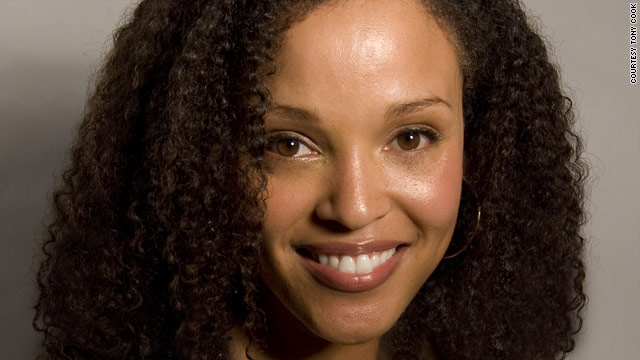 Jesmyn Ward's second novel a surprise National Book Award fiction winner
"Salvage the Bones" unpacks how a Mississippi family deals with Hurricane Katrina.  Author Jesmyn Ward spoke of her inspiration in her acceptance speech: "I understood that I wanted to write about the experiences of the poor and the black and the rural people of the South, so that the culture that marginalized us for so long would see that our stories were as universal, our lives as fraught and lovely and important as theirs." –The Los Angeles Times

EPA: Arizona copper plant emitting dangerous substances for years, state failed to take action
Residents of Hayden, Arizona, a community of 900 poor, mostly Latino residents had long complained about health problems. "The company has been continuously emitting illegal amounts of lead, arsenic and eight other dangerous compounds for six years."  - National Public Radio- Center for Public IntegrityJournalist: Demise of Chinatown exaggerated
Jeff Yang takes issues with Author Bonnie Tsui's assertion that the rise of China and slowing immigration signals the death of Chinatown: "Even if Chinese immigration did slow to a trickle, it’s unimaginable to me that we would allow Chinatown to simply fade away."  - OurChinatown.org