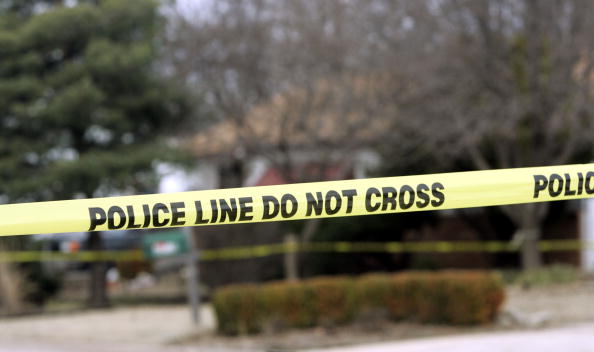 The U.S. Justice Department is investigating the Miami Police Department after a string of deadly shootings.
November 18th, 2011
12:49 PM ET

U.S. Justice Department investigates Miami police after fatal shootings of seven black men
The U.S. Justice Department is launching its 18th civil rights investigation into the Miami police department for alleged "excessive use of deadly force."  This comes one year after the first of seven black men were shot to death in events that outraged the families of victims, and drew the attention of the NAACP and American Civil Liberties Union. - The Miami Herald

At 16, Miriam Hernandez is the breadwinner
She is 16 and a Georgia native who supports her family since her step-father was deported to El Salvador. In "The New Latino South" series the L.A. times explores the growth of the Latino population in the southern region of the United States. - The Los Angeles Times

The evolution of the American hipster
"We are seeing the dawn of a new hipsterdom" declares this examination of how the hipster culture began as it has spread across the United States.  - National Public Radio