Opinion: Don Lemon: No matter the gender, rape is rape

(CNN) - I don’t remember exactly when it started for me.

It was before the first grade. I must have been 5 years old, maybe 4. My mother was divorced and worked during the day. My grandmother was my sitter. She watched over my sisters and me as much as she could, but even her watchful eye wasn’t enough to keep me out of the hands of my abuser.

He was an older teen: the son of one of my mom’s friends. He and two older teen boys, almost in their 20s, preyed on me and some of the younger boys in my neighborhood. The "incidents" - as I referred to in therapy for years - happened up until I was 12 or 13 years old. It was easier for me to call it the "incidents" then because calling it molestation was just too hard, even for me, a survivor of child sex abuse.

So, I imagine it’s difficult for people who haven’t dealt with abuse to confront it, face it, or, for that matter, know what to call it. But if the events at Penn State are to teach us anything, it should be that we can no longer turn away from something so ugly just because we struggle to define it or accept it exists.

So, let’s just call it for what it is: rape.

END_OF_DOCUMENT_TOKEN_TO_BE_REPLACED 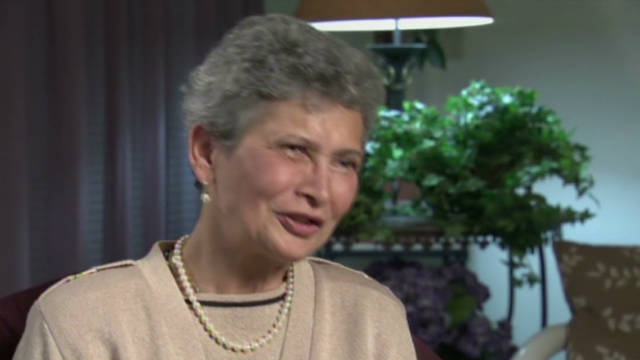