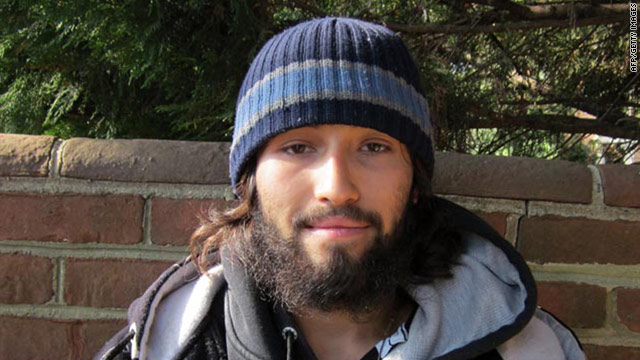 Story of White House shooter changes depending on media source
Oregon Public Broadcasting notes the difference in coverage of Oscar Ramiro Ortega-Hernandez, who is charged with an attempt to assassinate the president. “Most English-language headlines call him an Idaho man. Most Spanish-language headlines give Ortega's Hispanic heritage top billing.” - Oregon Public Broadcasting

Is the Republican Party becoming the 'White Party?'
Author and Columbia journalism professor Tom Edsall explores how the “Republican white strategy” worked in the midterm elections, despite warnings from conservative leaders that it will impact the next election: “Regardless of the ultimate success of the Republican strategy, these trends guarantee that race and ethnicity will be dominant themes underlying the 2012 election, infusing the debate over deficits, taxes and government spending." - The New York Times

Some Baby Boomers return to communes for retirement
"A growing number of Baby Boomers who are choosing to retire to intentional communities, an umbrella term for living situations organized around a common value structure or vision.” - The Atlantic

Change in U.S. – Cuba relations shaped by families
The loosening ties between Cuba and the United States is due in part to easing of American travel restrictions, and new laws by the Cuban government. But mostly, it's changing due to the new generation of Cuban-Americans who now outnumber the older Cuban exiles: "Unlike the exiles who fled Cuba in the 1960s and ’70s, losing property, family and their homeland, this younger generation’s web of immediate family members in Cuba is strong and wide.” - The New York Times

Profile: Romeo Santos of bachata group Aventura
Anthony Santos, the 30-year-old singer for the bachata group Aventura, is better known as Romeo. His solo album debuted on the Billboard charts, and next year, he'll launch a sitcom on ABC. But “he doesn’t consider himself a true crossover artist. He believes the audience is crossing over to him more than he is crossing over to it.” - The Chicago Tribune