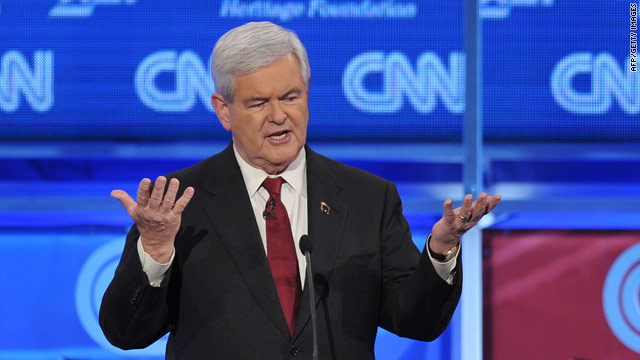 Engage with news and opinions from around the web about under-reported, untold stories from undercovered communities. Engage will not be posting on November 24, and will resume on November 25.

Albuquerque NAACP, black pastors allege 'rampant discrimination' at University of  New Mexico
"The Title VI complaint, which was [filed with the Justice Department and] also filed with the federal Department of Education, says university administrators have created a racially hostile environment for black faculty members, students and the staff ... The university’s president, David J. Schmidly, and the Health Sciences Center’s chancellor, Paul Roth, denied the claims of discrimination." - The New York Times; More coverage from KOB

Plano, Texas, police say they have DNA profile of suspect who sexually assaulted Delta Sigma Theta members
Police from the Dallas area suburb say they have new information about the serial rapist who attacked at least four members of the black sorority this year.  - NBC 5, Dallas Fort Worth

Increase in Asian-Americans vying to join Congress
"At least 19 Asian-American and Pacific Islander (AAPI) candidates have declared their bids for Congress so far in the 2012 election cycle, up from eight candidates in 2010." - USA Today On Politics