The 2012 Olympic games in London are still months away but boxer Marlen Esparza is fighting to increase her chances at making the U.S. national team.

Esparza, who was featured in CNN’s documentary “Latino in America: In Her Corner,” won a silver medal at the World Cup of Petroleum Countries held in Surgut, Russia, this weekend.

It wasn't what she was hoping for. “I really thought I had won,” she told her coach, Rudy Silva, over the phone. The judges favored local champion, Svetlana Gnevanova, by 10 points to eight.

The tournament hosted boxers from 15 countries, which gave Esparza the chance to fight some of the women she could face at next year’s world championships or the 2012 Olympics.

Before any of that happens though, Esparza will have to make the national team and defeat her opponents at the U.S. Olympic trials in February.

END_OF_DOCUMENT_TOKEN_TO_BE_REPLACED

Engage: Legal action against FAMU after death of drum major

Family of drum major to sue FAMU after death; Florida A&M band director wants his job back
The family of Robert Champion, the Florida A&M drum major who died in an suspected hazing incident, will sue the school.  Dr. Julian White, FAMU's former band director, was fired after Champion's death. He released a statement hinting at legal action if his job is not reinstated. - MyFoxTampaBay.com

Economy decreases birth rate; decline sharpest among Latinos
All Americans are having fewer children, but the most significant dip is among Hispanics - 17.6 % from 2007 and 2010, according to preliminary 2010 data from the National Center for Health Statistics. - USA Today

END_OF_DOCUMENT_TOKEN_TO_BE_REPLACED 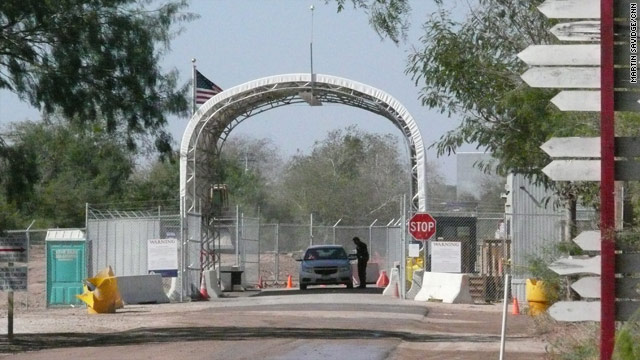 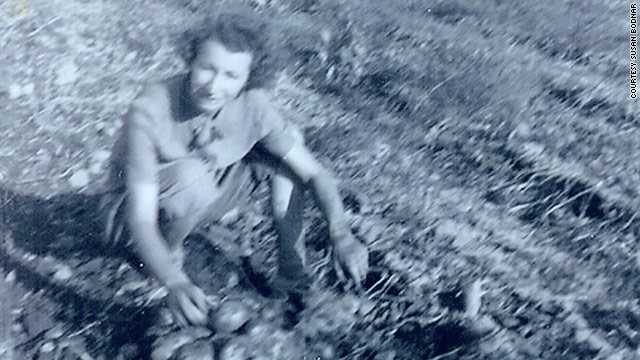 Lynn said: "I'm a city girl now... but remain proud of where I'm from. Despite the miles, I believe it is important to give back to the area which formed us."
END_OF_DOCUMENT_TOKEN_TO_BE_REPLACED 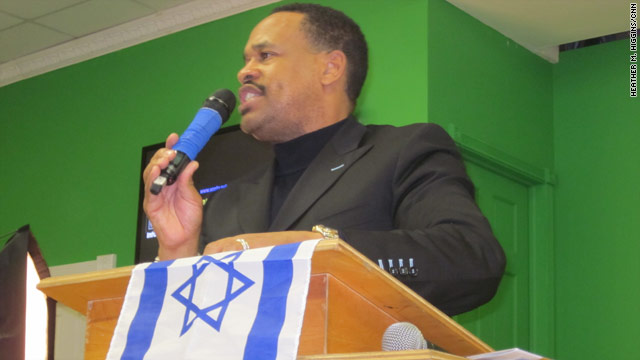 Pastor Michael Stevens at a “Gathering of Solidarity with the State of Israel" event in Brooklyn, New York.
November 28th, 2011
11:48 AM ET

Brooklyn, New York (CNN) – The aroma of allspice wafted through the air as calypso melodies and gospel voices brought more than four dozen people to their feet, a typical community gathering in the heavily West Indian neighborhood of East Flatbush, Brooklyn.

But no one could remember a meeting like this happening before. Inside a former Seventh-day Adventist church, there were the beginnings of what some hope is a budding relationship between American blacks and Jews, with a major assist from some Christian Zionists.

The late October meeting was billed as “A Gathering of Solidarity with the State of Israel,” sponsored by Christians United for Israel, the biggest Christian Zionist group in the country.

Until relatively recently, “there wasn’t a voice for Christian Zionism in the black church,” said Pastor Michael Stevens, the African-American outreach coordinator for Christians United for Israel, speaking to the mostly West Indian crowd in Brooklyn. 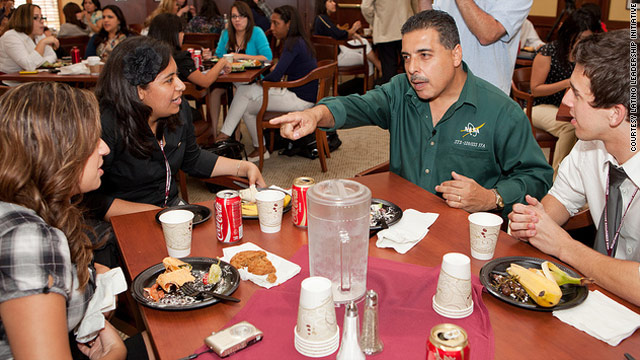 Editor’s note: David Gergen is a senior political analyst for CNN and has been an adviser to four presidents. He is a professor of public service and director of the Center for Public Leadership at Harvard University’s Kennedy School of Government. Follow him on Twitter: @David_Gergen. Michael Zuckerman is David Gergen’s research assistant.

(CNN) – One doesn’t have to be Hispanic to recognize the importance of the Latino population to America’s future. With the Hispanic population in America up 43% during the past decade and projected to comprise nearly one-third of the U.S. population by 2050, our nation’s future is increasingly bound up with the fate of Hispanics. If Hispanics go up, we all go up; if they fall, look out below.

Unfortunately, nationwide social conditions are now looking grim. According to a recent report from Pew Hispanic Center, there are now more Latino children living in poverty – 6.1 million – than any other racial or ethnic group. The recession-impacted number is up a whopping 36% from 2007. (Poverty for white and black children was up 17.6% and 11.7%, respectively).

The education gap between whites and Hispanics at grades eight and 12 has persisted at roughly the same level since 1994, while the Hispanic dropout rate - 17.6% - remains nearly twice as large as that 9.3% rate of black students and more than three times the 5.2% rate of white students. Clearly, we are not doing all that we could be, and will reap the whirlwind if we continue to allow such a burgeoning part of our population to grow up impoverished and without a proper education.

How to solve this impending crisis? While there are many valuable ideas out there, one we would highlight is the nurturing of leadership capacity and civic engagement, particularly in the rising generation.