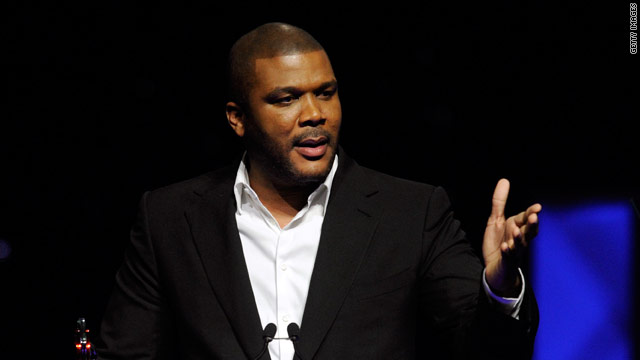 Video: 'How I stopped worrying and learned to love discussing race'
John Randolph, known as "Jay Smooth" to listeners of his hip-hop radio show and viewers of his Ill Doctrine vlog, speaks in this TEDx Talk about the best way to talk about race: "So I know that this is no small task, but if we could shift a little bit closer, toward viewing these race conversations the same way we view a conversation about something stuck in our teeth, it would go a long way toward making our conversations a bit smoother and allow us to work together on bigger issues around race." - Ill Doctrine/TEDx

Profile: Jennifer Lim, star of Broadway's 'Chinglish'
Jennifer Lim is the star of "Chinglish," a Broadway play that explores the "misadventures of miscommunication," and speaks of how her identity impacted her art: “I had read nothing like [the play "Chinglish"] before, so it almost feels like I’ve lived my life to this point in preparation for this role.” - The New York Times