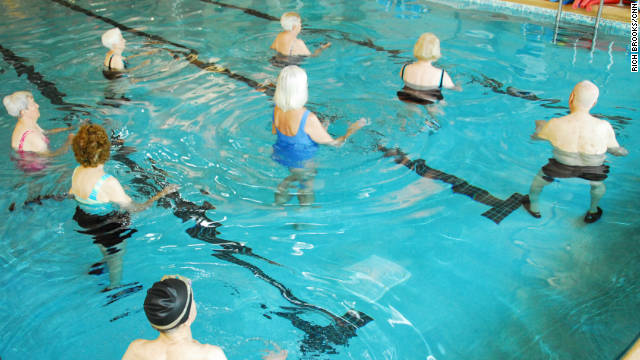 As the Baby Boomers reach retirement age, the numbers of older men and women should continue to go up, according to Werner.

"Future growth of the older population is both highly probable and unprecedented in the United States," she said.