Editor's Note: In America is producing a documentary, airing in July, which looks at whether a flurry of new state laws are designed to suppress votes, or protect against voting fraud.

(CNN) – The voting rights of minorities, students, the poor, the elderly and the disabled are threatened by a concerted campaign to restrict access to the polls,  according to a report released by the NAACP and NAACP Legal Defense Fund.

“Defending Democracy: Confronting Modern Barriers to Voting Rights in America” states that Americans “are experiencing an assault on voting rights that is historic, both in terms of its scope and intensity.”

In 2011, 14 states passed laws that restrict the voting or voter registration process in ways that disproportionately impact minorities, according to the report released Monday. The states are Florida, Texas, Maine, Ohio, Wisconsin, Alabama, Kansas, Tennessee, Iowa, Georgia, West Virginia, Mississippi, Rhode Island and South Carolina. "Dozens” of other laws have been proposed around the country. END_OF_DOCUMENT_TOKEN_TO_BE_REPLACED 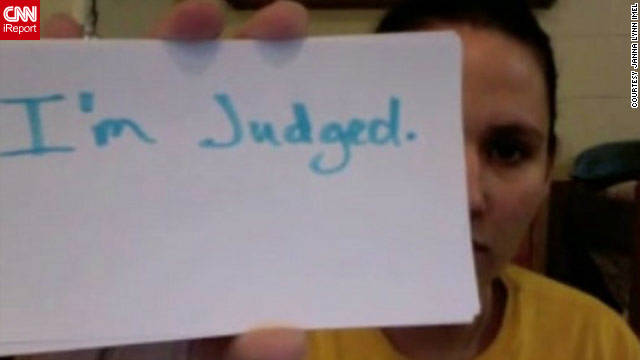 Janna Lynn Imel is in a wonderful relationship, she says, but some of her family members won't speak to her anymore.

"'I made this video in hopes of showing people that their attitudes toward my boyfriend and I are not right," she said. "Racism is not dead, as many people believe. It still exists in our lives everyday and it's time that more people take a stand."

END_OF_DOCUMENT_TOKEN_TO_BE_REPLACED 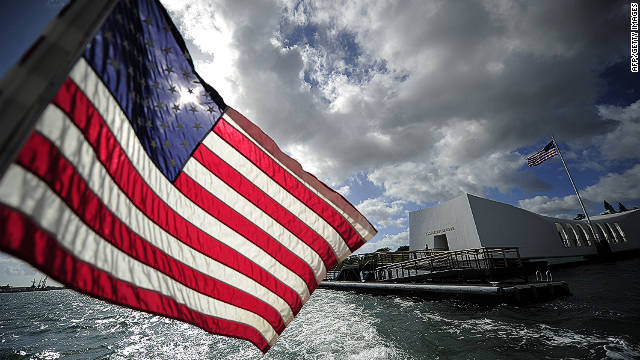 Profile: MC Tiger JK is perhaps 'the most popular Korean rapper in America, Asia and the world' - The Los Angeles Times