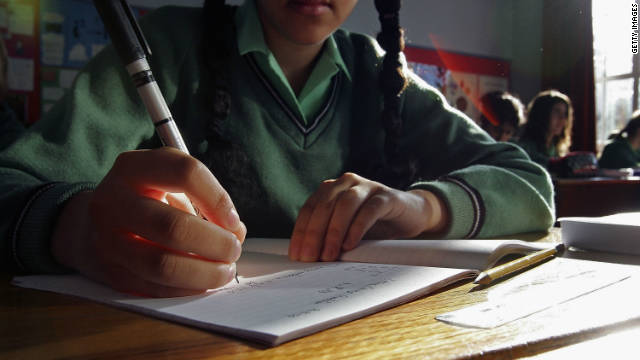 Study: Gender gap in math does not compute

Editor's note: Soledad O'Brien investigates what it takes to succeed in science and technology fields in "Black in America: The New Promised Land – Silicon Valley" at 8 p.m. and 11 p.m. ET on December 18 on CNN.

(CNN) - The idea that boys are innately better at math than girls does not add up, say researchers whose analysis of international math tests showed girls have the same ability as boys to succeed in math.

"If you take the averages worldwide, you do not see any gender gaps - boys and girls perform about the same, on average," said Jonathan M. Kane, one of the study’s authors.

"Debunking Myths about Gender and Mathematics Performance," by University of Wisconsin researchers Kane and Janet E. Mertz, suggests that cultural and social factors predict whether someone is good at math - not gender.

"We have to stop selling T-shirts to girls that say, 'I'm too pretty to do math,'" Kane said. "Our stereotypes are hurting our math education. If you take half the population and lecture to them about how girls aren't good in math and how no one will expect you to do well in math because you're a girl, you're building-in the cultural factor that makes girls not perform as well."

END_OF_DOCUMENT_TOKEN_TO_BE_REPLACED

“What really struck me, after traveling around and seeing other places, was the isolation,” said T. David Petite, the son of a chief of the Fond Du Lac Chippewa Tribe in Wisconsin, as he recalled his childhood impressions of American Indian reservations.

“I had made a commitment and the commitment was I would go back and help Native Americans.”

END_OF_DOCUMENT_TOKEN_TO_BE_REPLACED

Palo Alto, California (CNN) - It wasn't until five months after Army Staff Sgt. June Moss returned from the Iraq war in 2003 that her real battle began. The horrors of the war - witnessing decapitated and burned bodies amid mass destruction - led to post-traumatic stress disorder.

"I do notice when I'm stressing out that I start having dreams about what I saw and how I felt," says Moss, now 40 and retired from the Army. "It does come back as if to haunt you." 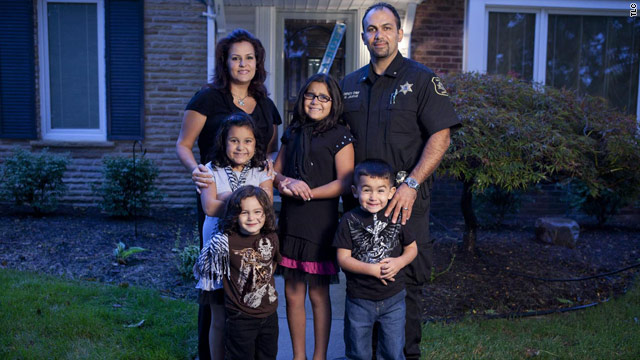 By Arsalan Iftikhar, Special to CNN

Imagine for a moment that a major American corporation decided to remove its commercials from a reality television show highlighting the everyday lives of Latinos, African-Americans, members of the LGBT community or Jewish Americans because of coordinated letter-writing campaigns from right-wing organizations.

If you think this kind of bigotry could not happen in modern-day America, you would be absolutely wrong.

The hardware and building supply chain Lowe’s has pulled its TV commercials from future episodes of TLC’s new reality show “All-American Muslim” after a letter-writing campaign by the Florida Family Association, a Christian group. 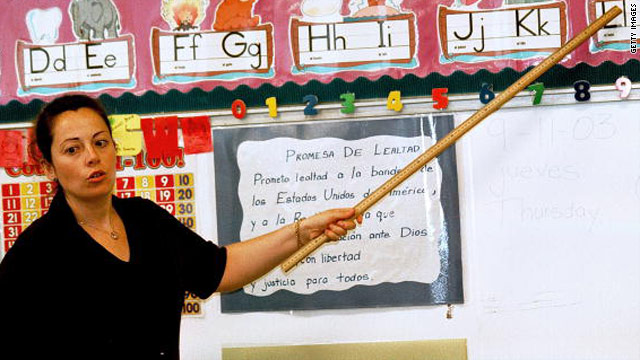 Engage: Latino teachers could be key to narrowing achievement gap