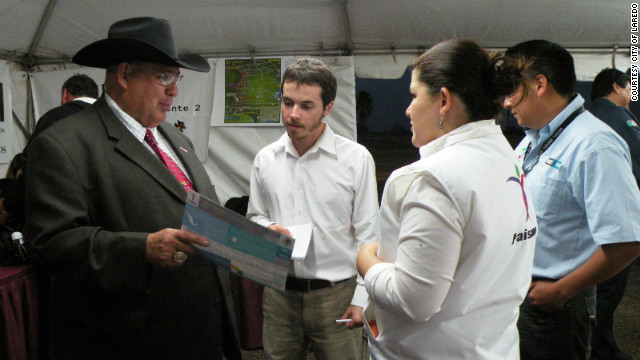 (CNN) - A friend. A neighbor. A fellow countryman. This is what it means to be a paisano. But every Christmas, in the small border town of Laredo, Texas, it takes on another meaning.

In Laredo, paisanos are travelers, Mexican citizens who live in the United States and pass through Laredo on their way to visit loved ones in Mexico for the holidays. Laredo is the last stop before crossing the border - some have driven from far-away states - and the journey can be a stressful one.

That's why the city of Laredo, in partnership with the Mexican General Consulate, staffs a pop-up rest stop to ease travelers concerns. They call it the Paisano Rest Stop, and it will be open for 48 continuous hours this weekend, starting Friday.

The Paisano Rest Stop is a 14-year tradition fueled by a close-knit American community that prides itself on its proximity to Mexico. The mayor greets thousands of travelers with a handshake and a hug. They sip hot chocolate, share snacks and huddle under heaters in the cold night. Patrons are offered information on road conditions and safe places to park their cars to take a nap. They can meet with officials about the necessary documents to cross the border.

END_OF_DOCUMENT_TOKEN_TO_BE_REPLACED 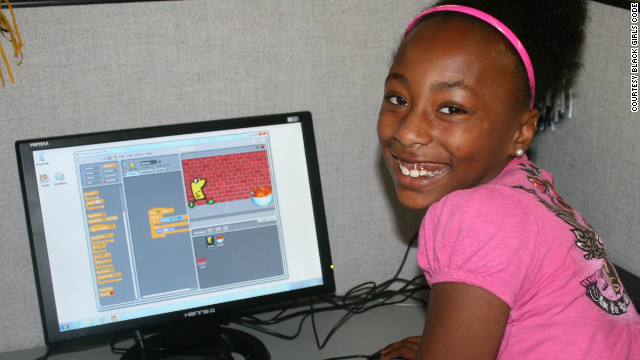 (CNN) - Kimberly Bryant knows what it is to yearn and to succeed. The electrical engineer and mobile health technology entrepreneur works for pharmaceutical giant Novartis and is in the midst of launching her own company.

But she also knows what it’s like to be "the only one" - the only woman, the only African-American.

That's why Bryant started Black Girls Code, a volunteer organization in San Francisco that's dedicated to teaching young girls of color about computer programming and technology. She hopes they will be better prepared to experience that yearning and success instead of loneliness and isolation. By giving them an early intro into the world of computing, she hopes they'll see it as a potential career path.

END_OF_DOCUMENT_TOKEN_TO_BE_REPLACED 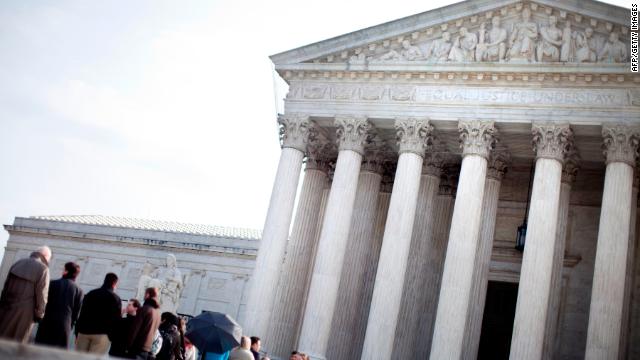 END_OF_DOCUMENT_TOKEN_TO_BE_REPLACED

(CNN) - In his 18 years as Maricopa County Sheriff, Joe Arpaio has cut a controversial figure, gaining international notoriety for making prison inmates wear pink underwear and pink handcuffs and housing them in tents.

Rather than shy away from controversy, he has embraced it, touting his nickname of "America's Toughest Sheriff" on his website and boasting that his inmate meals are the cheapest in the nation, costing between 15 and 40 cents apiece. His cutting out salt and pepper saved taxpayers $20,000 a year, according to his biography on the sheriff's website.

Another program Arpaio began posts mugshots of all those arrested - about 300 daily - on the sheriff's website as they are booked and processed into jail, according to the biography. The site gets "just under a million hits daily," it said. He has been re-elected to five four-year terms as sheriff since taking office in 1993.

On Thursday, the Justice Department said it had found cause to believe the sheriff's office "has engaged in a pattern of misconduct that violates the Constitution and federal law." Among its findings were that the sheriff's department - under the leadership of Arpaio, an outspoken critic of illegal immigration - discriminates against Latinos through traffic stops, detentions and arrests and also punishes Latino inmates with limited English proficiency by punishing them and denying them critical services, the Justice Department said. 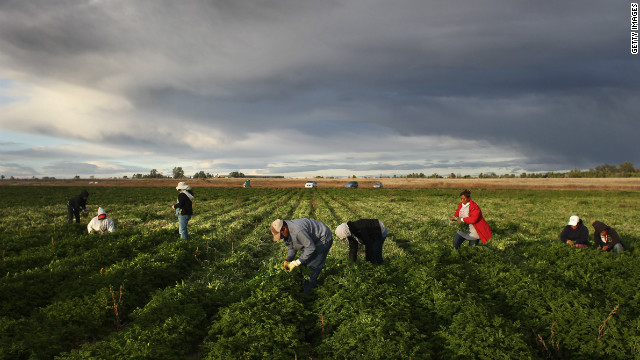 Some Latinos workers are stuck in low-paying jobs because of limited educational opportunities.
December 16th, 2011
09:44 AM ET 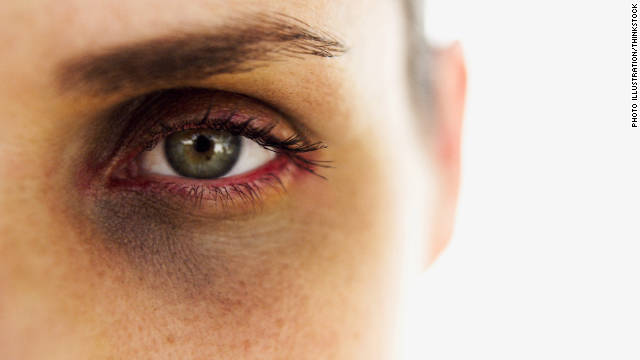