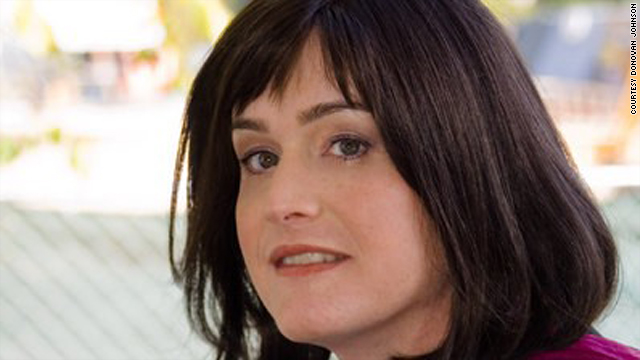 Vandy Beth Glenn was fired from her job with the state of Georgia after transitioning from male to female.
December 26th, 2011
02:41 PM ET

Atlanta, Georgia (CNN) - Four years on, Vandy Beth Glenn still gets choked up thinking about the day she was fired from her perfect job.

The petite brunette recalls exactly what her boss said that October day, how the reasons behind the termination sparked a lawsuit that could have far-reaching implications about how transgender people are treated at work.

Vandy Beth Glenn was born Glenn Morrison. At a young age, she says, she knew she wasn’t a man.

“It’s like a constant voice in the back of your head telling you ‘This is wrong. This isn’t the life you are supposed to be living,’” she said.

The voice grew louder as the years went on, but the Georgia native moved through life, earning a journalism degree from the University of Georgia and serving as an officer in the U.S. Navy. She’s fascinated by language, she says, loves to see how government works. In 2005, she landed her perfect job as a legislative editor at the Georgia General Assembly.

Around that time, Glenn’s life outside work began to change, too.

END_OF_DOCUMENT_TOKEN_TO_BE_REPLACED 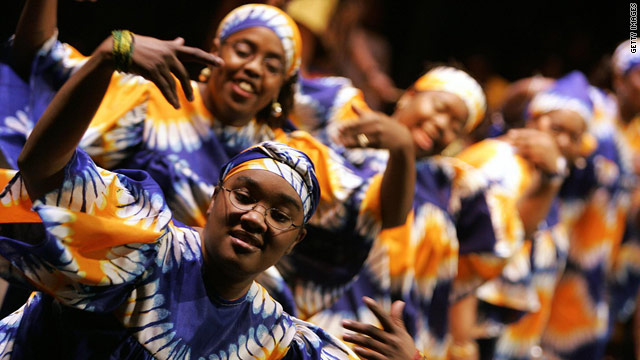 Opinion: After a large turnout in 2008, the youth vote looms large in 2012 - Colorlines

How other faiths celebrate on December 25th - CNN 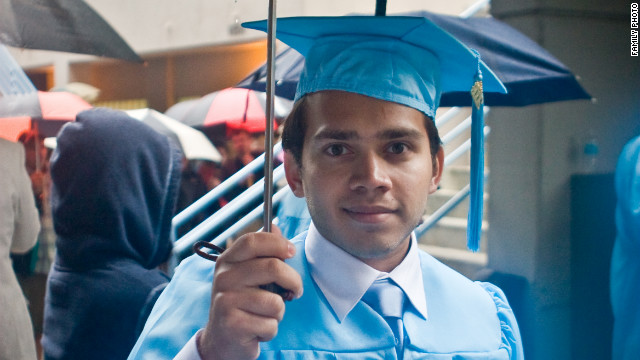 Despite immigration reforms, many young immigrants still in limbo

(CNN) - It wasn't until his senior year of high school in North Carolina that Monji Dolon found out about his murky immigration status.

His family had emigrated from Bangladesh in 1991 when Dolon was 5 years old and since then Dolon, his mother and his brother have lived without legal residency in the United States.

Uncertain of what to check under "residency" on his college applications, Dolon learned at the age of 18 that he was in an ongoing battle to stay in the country he had grown up in.

"I remember having a huge sense of panic at the time," say Dolon, now 25.

The Department of Homeland Security announced reforms this year that would halt the deportations of young immigrants who pose no threat to security. It said it also would review almost 300,000 cases on an individual basis - something it had not been done before.

Individuals without a criminal record are considered low priority for forced or immediate deportation. But without permanent relief, many like Monji Dolon are still in immigration limbo.