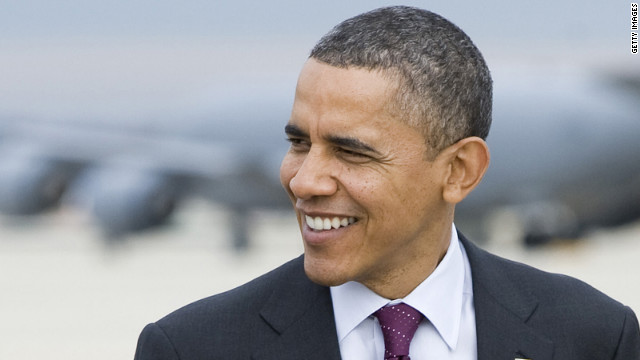 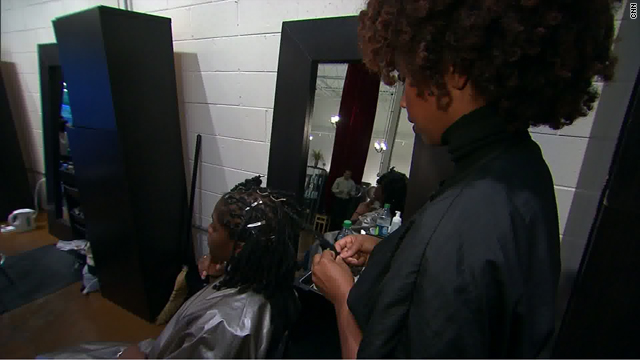 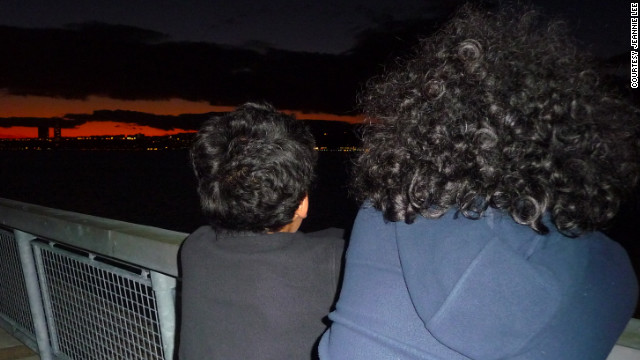 END_OF_DOCUMENT_TOKEN_TO_BE_REPLACED

An administrative law judge found the program's curriculum was teaching Latino history and culture "in a biased, political, and emotionally charged manner," and upheld state officials' findings that it violated a state law passed in 2010. The Tucson Unified School District had appealed a decision by the law's principal backer, then-state schools superintendent Tom Horne, to shut down the program.

Horne left office at the end of 2010, but his successor, John Huppenthal, backed Horne's ruling in June. Huppenthal said Tuesday's ruling shows "that it was the right decision."

"In the end, I made a decision based on the totality of the information and facts gathered during my investigation - a decision that I felt was best for all students in the Tucson Unified School District," he said in a written statement.