(CNN) - Several same-sex couples came together in the first minutes of New Year's Day in Honolulu to become the first in the state's history to enter into civil unions.

"We really don't want to wait any longer because we have been together for 33 years waiting for the opportunity and our rights and everything that goes with it," said Donna Gedge, who was with her partner Monica Montgomery, speaking to CNN affiliate KITV. "So why wait?"

The couple told CNN last week about their plans to stay up late for the ceremony.

With Hawaii and Delaware joining the list Sunday, five states now recognize same-sex civil unions, while six other states and Washington, D.C., allow same-sex marriage, according to the National Conference of State Legislatures. 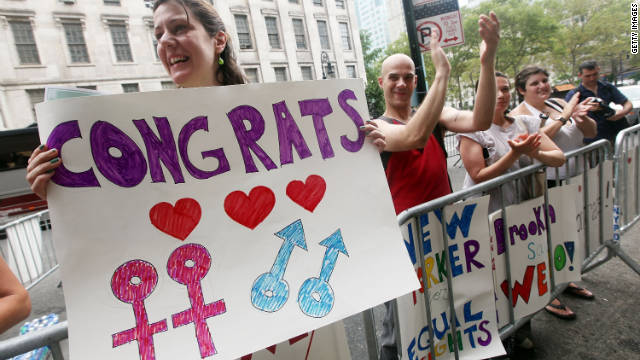 Getting ready for the 2012 Pow Wow? Here is your check list - Indian Country 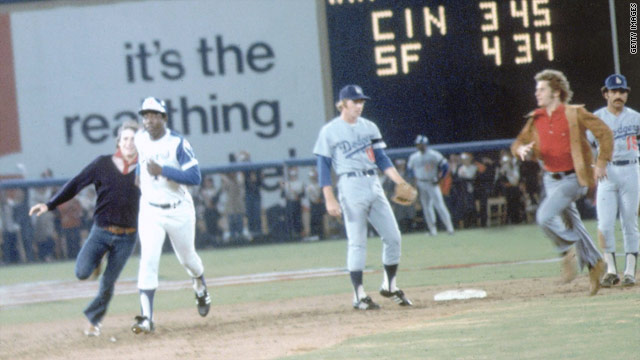 When a CNN reporter called him this time, something was different. END_OF_DOCUMENT_TOKEN_TO_BE_REPLACED