Hip-hop that helps kids stay out of trouble

Los Angeles (CNN) - For a few hours a week in a community center in downtown's Rampart area, high school kids are learning to make music without any of the instruments in the typical school orchestra. Instead, they generate beats on computers and tunes they can use live shows at the center, or maybe on an album.

This is Sessions LA, an after-school activity guided by Patrick Huang, a 30-year-old Chinese-American man also known as DJ Phatrick.

END_OF_DOCUMENT_TOKEN_TO_BE_REPLACED 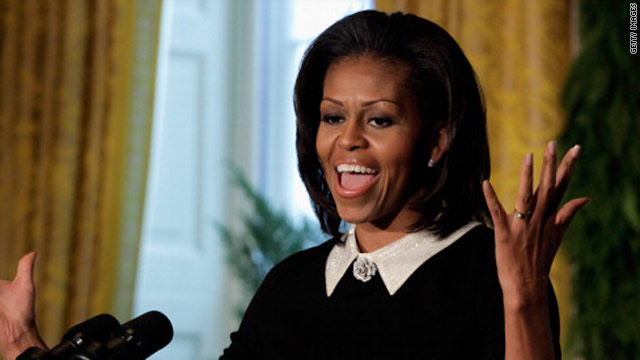 Study: Asian-Americans more likely than whites to die in a hospital after heart attack - HealthDay News 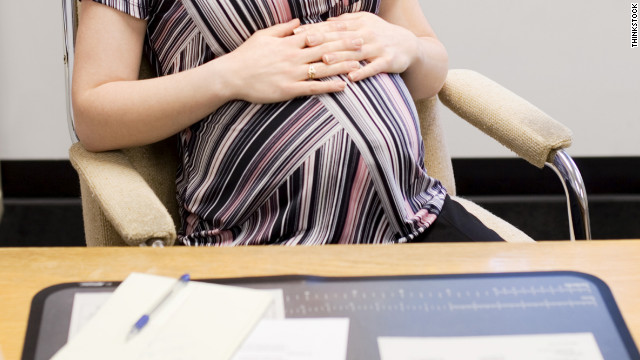 Jeannette Cox writes that most women in the U.S. can lose their jobs if a pregnancy interferes with even small duties.
January 11th, 2012
05:00 AM ET

Editor's note: Jeannette Cox is an associate professor of law at the University of Dayton who teaches employment discrimination. Her recent work analyzes the relationship between the Americans with Disabilities Act and traditional civil rights laws. She presented her paper "Pregnancy as 'Disability' and the Amended Americans with Disabilities Act" on January 5, at the American Association of Law Schools annual meeting in Washington.

By Jeannette Cox, Special to CNN

(CNN) - In most of the country, employers can force pregnant workers out of the workplace when their pregnancy interferes with their normal job duties.

Victoria Serednyj, a nursing home activity director, lost her job because her pregnancy interfered with her ability to lift heavy tables. Her employer terminated her employment even though lifting tables "took up a small part, roughly five to 10 minutes" of her day and her co-workers volunteered to perform this task.

Workers covered by the Americans with Disabilities Act, by contrast, can continue working despite their physical limitations.

The Americans with Disabilities Amendments Act of 2008 broadened the ADA to include many short-term and relatively minor physical conditions. Pregnant women who experience comparable physical limitations should also have the opportunity to receive accommodations that will enable them to continue working.