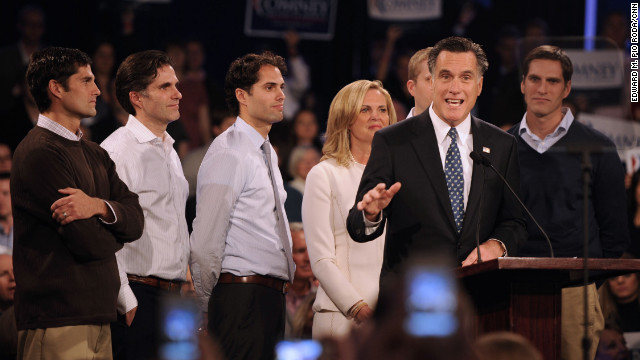 Or should I say, "primo!" As much as it embarrasses me to admit it, given some of his views and how he expresses them, the presumptive Republican presidential nominee and I could be distant cousins. Romney's father, George, was born in Chihuahua, Mexico, and so was my grandfather, Roman.

Que? You didn't know that Mitt Romney was half-Mexican? It's true. In fact, if he makes it to the White House, in addition to becoming the first Mormon in the Oval Office, he could also be the nation's first Hispanic president.

Don't laugh. Technically, Romney is just as "Mexican" as former New Mexico Gov. Bill Richardson, who was born of a Mexican mother and American father. When Richardson ran for the White House in 2008, he was often touted by the media as someone who would become the nation's first Hispanic president.