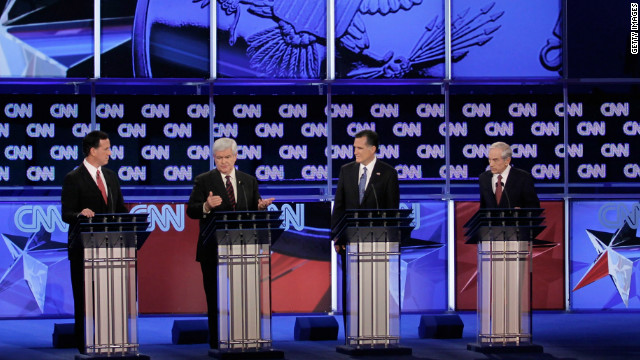 CNN Debate hones in on approaches, thoughts on immigration - The Florida Times-Union

Pew Report: Majority of Latinos believe they are hit harder by economy, remain optimistic about future - The Wall Street Journal