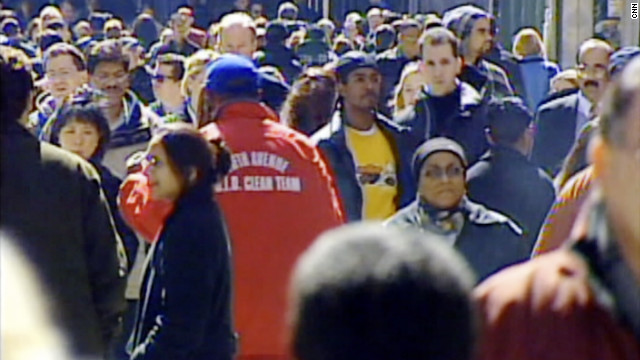 Study: Segregation in U.S. on decline, but disparities persist

(CNN) - Segregation of African-Americans in cities and towns across the United States has dropped to its lowest level in more than a century, according to a recent study.

The Manhattan Institute report, released two days before the start of Black History month, points to federal housing policies, changes in public perception and demographic shifts since the 1960s that have helped integrate the nation.

"We thought about racial inequality and thought that neighborhoods had something to do with it," said economist Jacob Vigdor of Duke University, who co-wrote the study with Edward Glaeser of Harvard University at the New York-based conservative think tank.

"It turns out it's a far more complicated picture."