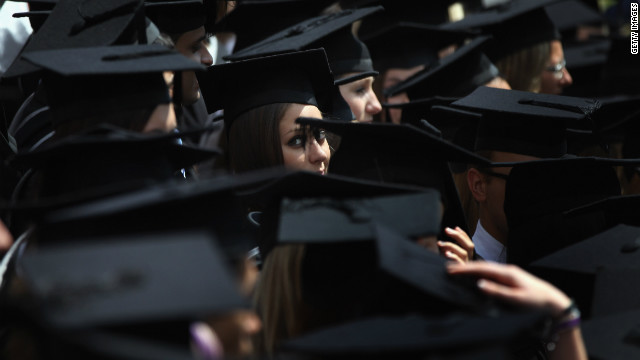 The U.S. Department of Education will probe whether some universities discriminate against Asian-Americans.
February 3rd, 2012
09:36 AM ET

Almost 1 in 3  say 'I won't' : 'A new generation has grown up in a world where marriage is not a certainty.' - USA Today

Opinion: Hating 'The Help,' but loving the idea of an Oscar-winning Viola Davis - Time