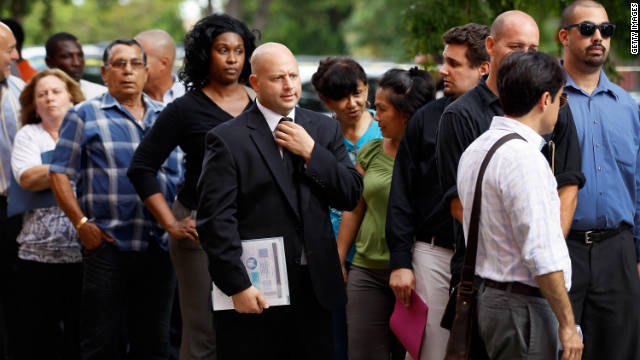 As many hunt for jobs in the United States, Latinos are bouncing back toward pre-recession employment numbers.
February 6th, 2012
11:43 AM ET