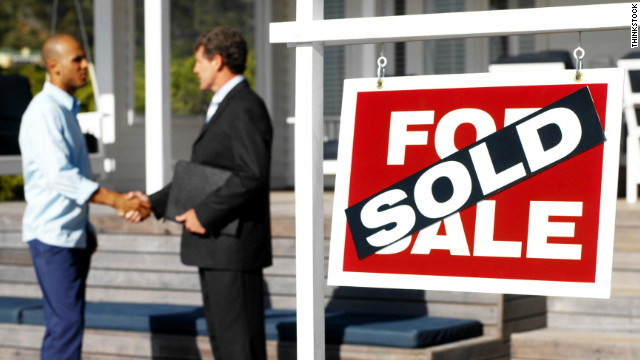 Opinion: Don't be fooled, housing segregation is still a reality

By Kris Marsh, Special to CNN

(CNN) - Recently, the Manhattan Institute, a conservative think tank released a study, "The End of the Segregated Century." Highlights of the study hit the press like wildfire. Headlines like “Segregation hits historic low” jumped off the page, and articles declared the findings to be proof that “the legacy of the civil rights era is still strong.”

Given that one of my areas of emphasis as a sociologist and demographer is racial residential segregation, I was saturated with emails, Facebook posts, and Tweets asking for my reaction. Above all, my main response is that we must be careful as consumers of information; in this case, readers who stop at the headlines are in danger of overlooking the fact that race still maters and that blacks are still highly segregated in the United States.

As social scientist, we employ three overarching theories to explain the existence and persistence of racial residential segregation: economics, preferences and discrimination.

Historically, there was a time when only the small population of free blacks were able to own property.  This set the groundwork for the wealth disparities between blacks and whites that persists today.  In general, unlike potential white home seekers, potential black homebuyers often do not inherit wealth from the previous generation. In most cases, blacks do not have the flexibility to borrow money from parents to purchase their homes. This potentially limits blacks’ ability to purchase homes in certain locations causing middle class blacks homeowners to live in close proximity to the black poor and reside in suburban areas less substantively white and affluent than their white middle class counterparts.

By way of illustration, consider Baldwin Hills, California. Baldwin Hills is a predominantly black area in Los Angeles County. This area encompasses both multi-million dollar homes and a housing project with a reputation so dangerous that during the 1980s and 1990s, it was commonly known as “The Jungle.”  In the 2001 Denzel Washington film Training Day, this housing project was used as the location for a scene in which a police detective engages in a midday gun battle. That same year, the director of the film Love and Basketball chose a multi-million dollar home in the same area to represent the residence of a former professional basketball star. 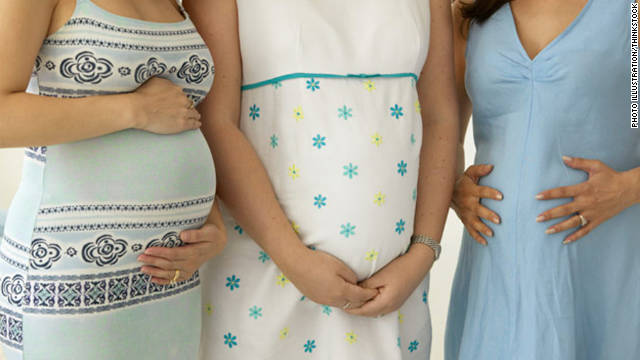 You knew it was coming: a theme song for New York Knicks' Jeremy Lin - The Harvard Crimson

(CNN) The Defense Department is notifying Congress Thursday it will open up nearly 14,000 jobs to military women that will place them even closer to the front lines of combat.

A senior Pentagon official confirmed details to CNN, but declined to be identified until a formal announcement comes later on Thursday.

Under a 1994 policy, women are restricted from formally serving in small ground units directly involved in combat. The reality of the last ten years of war however has been that many women serve in support positions–such as military police or medics–which place them in harms way. They are not formally assigned to combat units, but rather informally "attached" which means they do not get the crucial credit for combat duty that is needed for promotions to higher grades.

Jean-Philippe Lamoureux of the University of North Dakota Fighting Sioux tends goal during a game in Denver in 2008.
February 9th, 2012
10:56 AM ET

(CNN) - The dispute between the NCAA and the University of North Dakota over its Fighting Sioux nickname and logo took a new turn Wednesday when the school said the filing of petitions requires it to use the nickname and logo while the issue plays out, possibly in a statewide vote.

The National Collegiate Athletic Association has a policy against mascots "deemed hostile or abusive toward Native Americans."

The petitioners have a two-pronged strategy.

One move calls for the state constitution to be changed in order to stipulate the use of the Fighting Sioux name. If certified, that measure would be on the November ballot. Petitioners have until August to submit signatures.

The other effort calls for voters to decide in June whether to repeal a law that permitted the school to drop the name. Those petitions were filed this week.

In the meantime, university President Robert Kelley said the school is resuming the use of the name and logo.