Angela recently relocated  to Silicon Valley with her family. See what's next for this full-time mom and entrepreneur.

By Angela Benton, Special to CNN

(CNN) - Since the initial broadcast of Black in America 4 in November we’ve received more than 300 applications for the newest cycle that begins on February 20th.  By now you’re probably wondering, ‘So who the heck is in the next class?!’  We have selected seven new dot com entrepreneurs to make up the next NewMe class – five African American men, one white woman and one Latina.

We thought it was going to be hard to outdo ourselves in terms of support from speakers, mentors, and sponsors, but we were wrong.  In addition to having folks like Mitch Kapor, Ben Horowitz (who was a mentor last year but was not shown in the Black in America documentary), Navarrow Wright, and Vivek Wadhwa involved again, some pretty impressive individuals have been added to the roster.

I can’t count the number of people who’ve asked me how we are able to pull off this type of program at the level we are doing it.  Aside from having a team that hustles hard, the companies that support the program financially are doing more than just cutting a check. They believe in what we are doing and are putting in sweat equity and resources too.

For instance, when we decided that it would be best for the Founders to work out of the city this time around (instead of the suburbs) so that we didn’t have to incur transportation costs, Google, our presenting sponsor for 2012, stepped up.  Not only were they fine with changing the location from the Googleplex in Mountain View to San Francisco, they also made it possible for us to work out of the HUB SoMA for the year.  The HUB SoMA is an amazing co-working space in the heart of one of San Francisco’s bubbling start-up districts that caters to organizations who are setting out to do good and change the world; the synergy couldn't be better.

Tagged is throwing the Founders a welcome party, HP is hosting the mid-way checkpoint (which is the beginning of the push for Founders to get ready for Demo Day), Wilson Sonsini is allowing us to send Founders that need it to their long standing Entrepreneurs College, and Gunderson Dettmer is providing regular weekly legal office hours.  NewMe would not be such a strong program without things like this that directly add to the Founders being successful.

Anthony Frasier, founder of Playd, a Foursquare-like app for video gamers, participated in the NewMe Accelerator and was featured in CNN's documentary "Black in America: The New Promised Land - Silicon Valley."

Anthony hasn't received any funding since pitching his idea to investors, but in December his app was selected 8 best new apps of the week on mashable.com. See what Anthony is doing now. 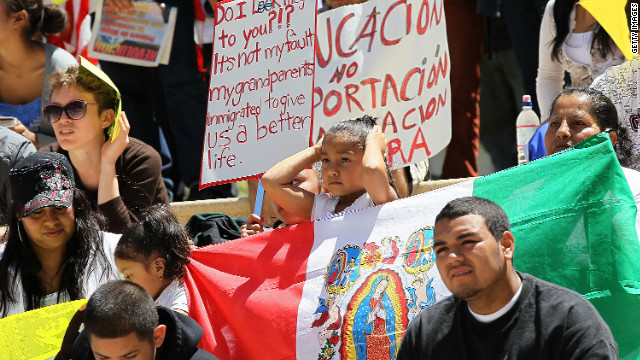 Will Hispanic voters swing the 2012 race?

(CNN) - Former Gov. Jeb Bush recently argued in an op-ed that Hispanic voters will represent the margin of victory in the 15 swing states that will decide who will win the race for the White House. Is his political intuition right? And if it is, how do both parties significantly increase their chances of winning the Hispanic vote? 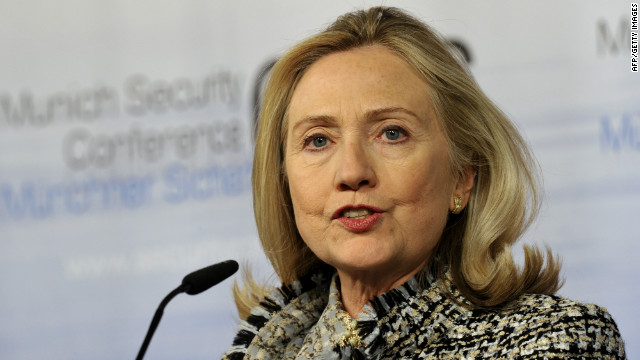 A new book by Harvard University psychologist Steven Pinker says the world would be more peaceful if women were in charge.
February 10th, 2012
12:43 PM ET

Opinion: A more peaceful world if women in charge?

Editor's Note: Joseph Nye is a former U.S. assistant secretary of defense, is a professor at Harvard and the author of The Future of Power.  For more on Nye, visit Project Syndicate or follow it on Facebook and Twitter. The views expressed in this article are solely those of Joseph Nye.

By Joseph Nye, Special to CNN

(CNN) - Would the world be more peaceful if women were in charge? A challenging new book by the Harvard University psychologist Steven Pinker says that the answer is “yes.”

In The Better Angels of Our Nature, Pinker presents data showing that human violence, while still very much with us today, has been gradually declining. Moreover, he says, “over the long sweep of history, women have been and will be a pacifying force. Traditional war is a man’s game: tribal women never band together to raid neighboring villages.” As mothers, women have evolutionary incentives to maintain peaceful conditions in which to nurture their offspring and ensure that their genes survive into the next generation.

Skeptics immediately reply that women have not made war simply because they have rarely been in power. If they were empowered as leaders, the conditions of an anarchic world would force them to make the same bellicose decisions that men do. Margaret Thatcher, Golda Meir, and Indira Gandhi were powerful women; all of them led their countries to war.

But it is also true that these women rose to leadership by playing according to the political rules of “a man’s world.” It was their success in conforming to male values that enabled their rise to leadership in the first place. In a world in which women held a proportionate share (one-half) of leadership positions, they might behave differently in power. 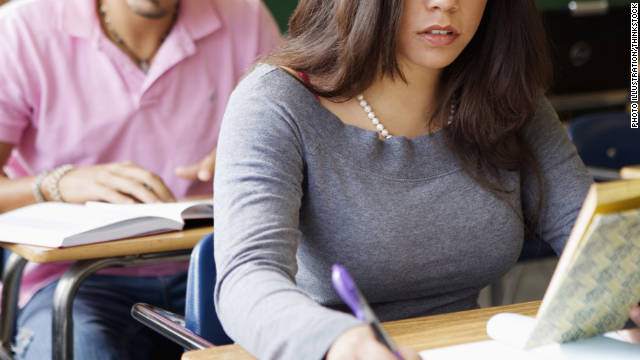 Studies indicate that while the white-black achievement gap has narrowed, the rich-poor education gap was grown in recent decades - The New York Times

Al Cardenas: The growth of Latinos in the conservative movement - Fox News Latino

Opinion: Love Jeremy Lin without all the stereotypes, please - Bloomberg 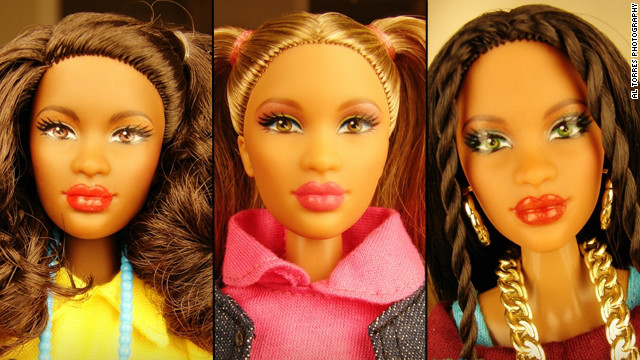