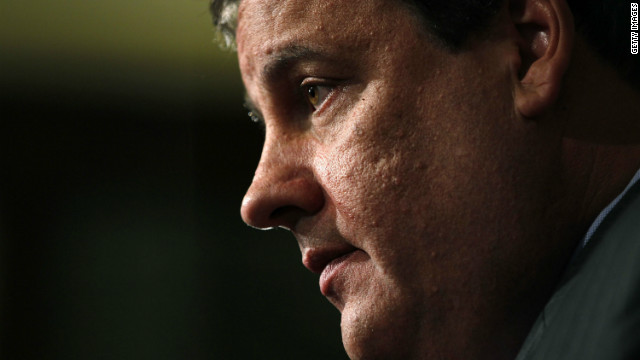 (CNN) - New Jersey Gov. Chris Christie on Friday vetoed a bill that would allow same-sex couples to wed, setting up a confrontation with a Democrat-controlled legislature that has vowed to eventually get the bill into law.

The state Assembly on Thursday passed the measure, which the Senate had approved Monday.

Lawmakers have until the legislative session ends in January 2014 to override Christie's veto. They would need a two-thirds majority in both houses to succeed.

Christie, the subject of speculation as a possible GOP vice presidential candidate, has said the issue "should not be decided by 121 people in the statehouse in Trenton."

He has advocated putting the issue to a referendum.