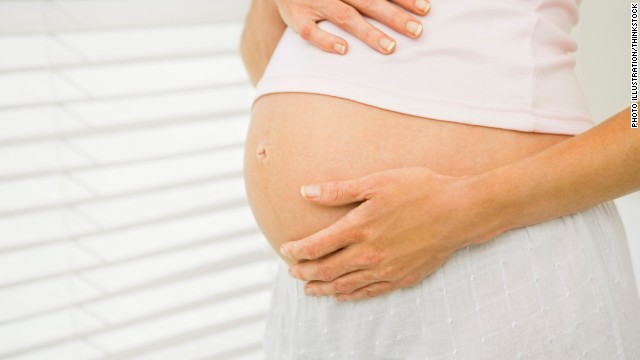 (CNN) – According to the National Campaign to Prevent Teen and Unplanned Pregnancy, three in ten teenage girls will become pregnant at least once before they turn 20, but for Latina girls that rate is higher – about five in ten. There are many efforts targeting that demographic, but few of them address Latinos living outside of cities or in northwestern states that have only recently begun to see an influx of Latino immigrants.

The diversity of America's Latinos – in terms of national ancestry, socioeconomic status, level of acculturation, geographic region and educational levels means that there won't be just one overarching solution for preventing unintended pregnancies. But studies like a recent one done by Oregon State University researchers S. Maria Harvey and Jocelyn Warren, which examine a tiny subset of that population, can serve as important clues.

"Characteristics Related to Effective Contraceptive Use Among a Sample of Nonurban Latinos" was one of a number of Centers for Disease Control-funded studies looking at contraception use among Latinos in rural areas. The study results reflect a relatively narrow sample, and its authors caution that it shouldn’t be used to assume too much about Latinos' sexual health decisions as a whole. But it can help focus local efforts.

Researchers surveyed 450 Latino men and women in four rural counties in Oregon, ages 18-25, who were in sexually active relationships.

"There's been a lot more efforts focused on teens, but the highest rates of unplanned pregnancy are among young adults," said Harvey, the study’s principal investigator.

The study found that men participated more than expected when couples made decisions about what contraception to use, and suggested that programs aimed at preventing unplanned pregnancy need to appeal to them as well as to women.

Participants in the study also indicated that some of the jargon used by family planning service providers is not making it through the language barrier.

"In talking about 'family planning' with Latino men, one participant said 'Oh I don't need family planning, because I’m not planning on having a family.' And yet he was sexually active," Harvey said. “So especially for newcomers [to the U.S.], it's important to define terminology."

But the researchers also found that the less acculturated the respondent was to American culture, the more likely they were to use female birth control (such as birth control pills, contraceptive injections, or devices worn inside the female body like IUDs or diaphragms) as opposed to no contraceptive at all. Acculturation was measured by asking about respondents' preferences for English or Spanish language media, their use of English and Spanish, and the diversity of their social circle.  Researchers weren't sure why there seemed to be such a connection, but Harvey speculated that it might be related to cultural attitudes that regard pregnancy and motherhood as the woman’s domain.

"As more Latinas and Latinos come to Oregon we need to be better equipped to meet their needs, and know how to reach out to them," Harvey said. "In all research, it all is just one piece of the bigger puzzle, adding to the larger body of research."