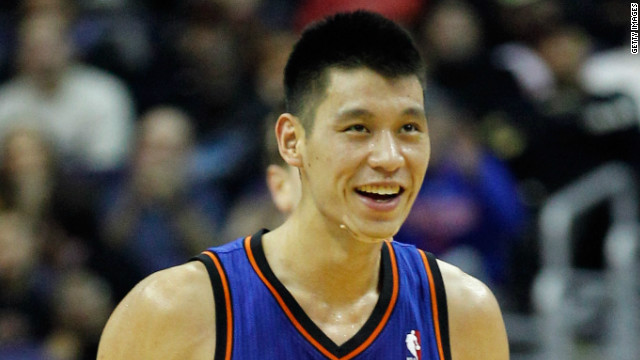 Q&A with African-American advertising executives: who they are, and their take on industry - Adage.com