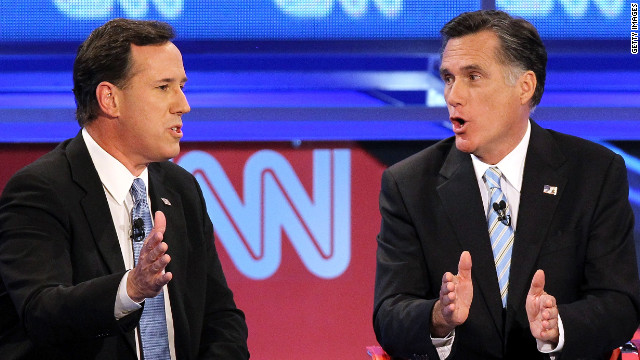 For 2012 campaign, President has targeted outreach to blacks, a contrast to 2008 approach -National Public Radio