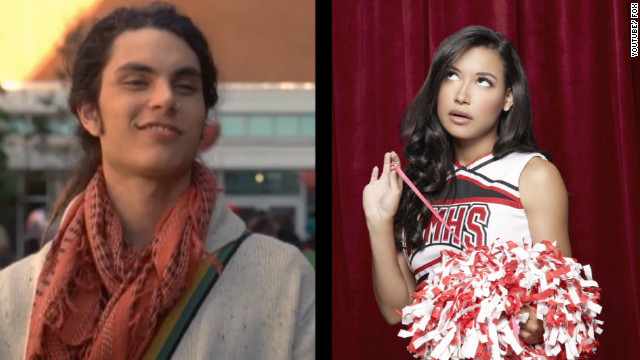 Opinion: What 'Glee' tells us about new LGBT allies

(CNN) - The Valentine’s Day episode of "Glee" introduced the God Squad’s Joe Hart, a student who is a committed Christian. His only tattoos are bible quotes, and each of his dreadlocks is named after a bible verse. Joe wants to make Christianity cool, so the God Squad, a Christian club, agrees to sing “vocal valentines” for any student who dedicates a song.

When the God Squad sings to Rachel, an irate Santana - who was already angry with her principal because of his double-standard regarding public displays of affection between gay couples - asks if they are Christian. When they say yes, the cheerleader tells them she wants to send a “vocal valentine” to her girlfriend: “And I don’t mean my friend who’s a girl. I mean my girlfriend girlfriend. How’s that sound?”

Joe Hart appears dumfounded. He later explains to the rest of the God Squad that he never met anyone who was gay.