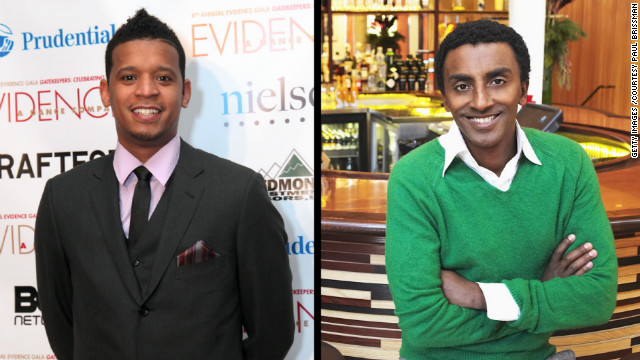 In recent years, African Americans have begun to trickle into the field in growing numbers. END_OF_DOCUMENT_TOKEN_TO_BE_REPLACED

CNN's documentary, "Black in America 2: Tomorrow's Leaders," followed men and women making a difference in the black community.  When we met Mia Jackson, a young woman with an undergraduate degree in chemical engineering, she said she wanted to further her career. She applied to Management Leadership for Tomorrow, an MBA prep program dedicated to preparing minorities for executive positions in business.

Since then, Mia has graduated from Northwestern University's Kellogg School of Management with a dual degree: an MBA and a Masters in Engineering Management.  But she says it was all at a great cost.  Hear why in this Black in America update. 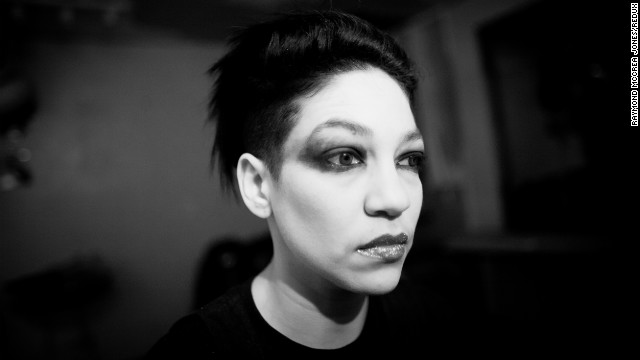 (CNN) - Chicago, a struggling New York musician in his mid-30s, was born female but now embraces the trans label. Since he was a teenager, he has been searching for his place in a world that wants people to be strictly male or female.

As part of his gender transition, Chicago started taking testosterone injections in 2009. Around that time, photographer Raymond McCrea Jones began to document his journey.

“Chicago was really on board from the beginning because he sees this as a way to get his story out,” Jones said. “As you can imagine, growing up in Middle America in the Midwest, going to high school and struggling with your gender is not an easy thing.” 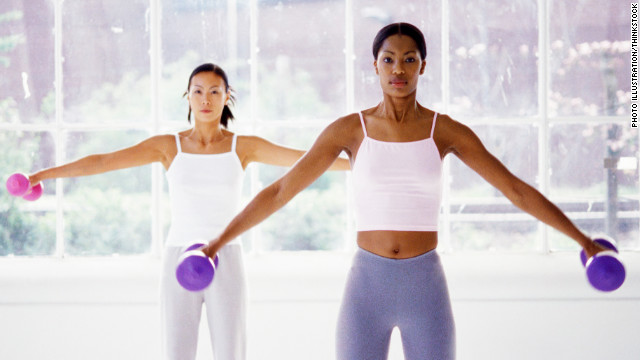 A recent poll found that black women who are heavier have higher levels of self-esteem than their white counterparts.
February 28th, 2012
11:25 AM ET

Black women are heavier and happier with their bodies than white women, poll finds - The Washington Post

Mitt Romney, Mormons at odds on immigration in Arizona - Reuters 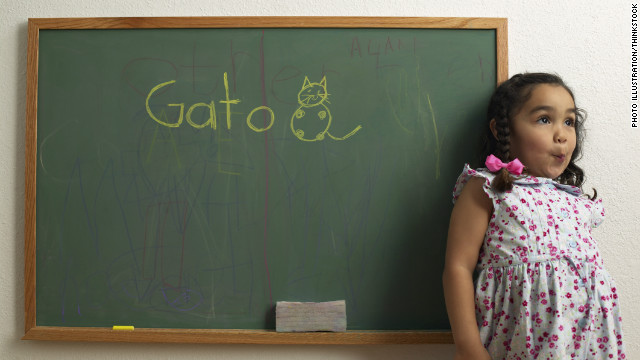