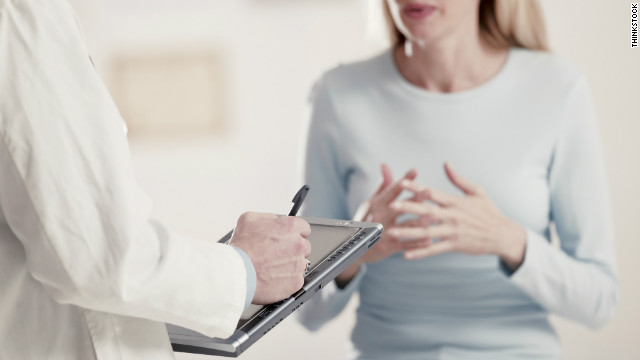 Editor's note: Felicity Huffman was nominated for an Academy Award and won a Golden Globe Award for her performance in "Transamerica." She received an Emmy and Screen Actors Guild Award for her starring role in ABC's "Desperate Housewives."

By Felicity Huffman, Special to CNN

(CNN) - Congress is attempting to eviscerate women's health care. Like many women across America, I am outraged.

Tomorrow, the Senate will vote on legislation proposed by Sen. Roy Blunt that would allow employers to deny coverage for health care services that are considered morally objectionable.

On February 16, Republicans in the House of Representatives held a hearing designed to undermine President Barack Obama's decision to guarantee women free access to contraception health care regardless of their workplace.

Fair enough. We all have the right to disagree and fight for our beliefs. But by definition, a hearing is an inquiry into many sides of an issue with testimony from various points of views. But mark this: The Republicans did not have a single woman to testify in support of the contraception mandate. That is not a hearing; that is a sham.