(CNN) -  Barbara Johnson  says she was denied communion at her mother's funeral in Gaithersburg, Maryland on Saturday because she is a lesbian.

Later, as she delivered the eulogy, she says Father Marcel Guarnizo left the altar and didn't return until she was done speaking.  Johnson says the Priest also skipped the burial service, claiming he was sick.

Johnson tells CNN the reason she is speaking out about this now is because, "we would not want any other family to go through what was the worst experience on the very worst day of all of our lives."   That is why, she adds,  "we believe it's important that Father Marcel is removed from parish life."

The Archdiocese of Washington says it is looking into the incident and will handle it as a personnel issue.

The Beren Stars will play their playoff game on Friday afternoon, before the Jewish Sabbath begins.
March 1st, 2012
05:07 PM ET

(CNN) - A Jewish high school basketball team that had opted out of a shot at a Texas state championship because it refused to play on the Sabbath will now get that shot, after a playoff game was rescheduled on Thursday.

The Texas Association of Private and Parochial Schools (TAPPS) made the scheduling change after parents threatened a lawsuit, the Orthodox Jewish private school said in a statement. 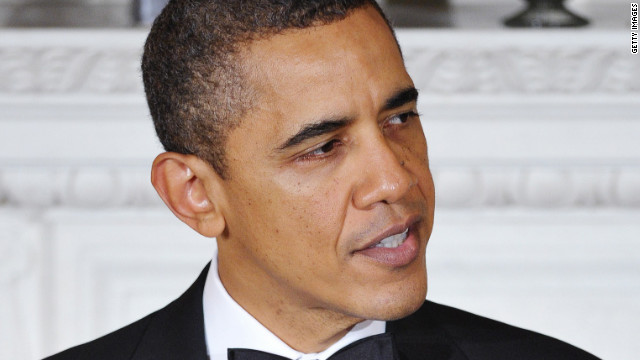 Cebull, in an interview Wednesday with the Billings Gazette newspaper, offered his regrets for forwarding the e-mail, saying it was "a hard lesson to learn."

"To say it's inappropriate and stupid is an extreme understatement," according to the newspaper. "There is no doubt it's racist. It wasn't forwarded for that purpose. If anything, it was political." 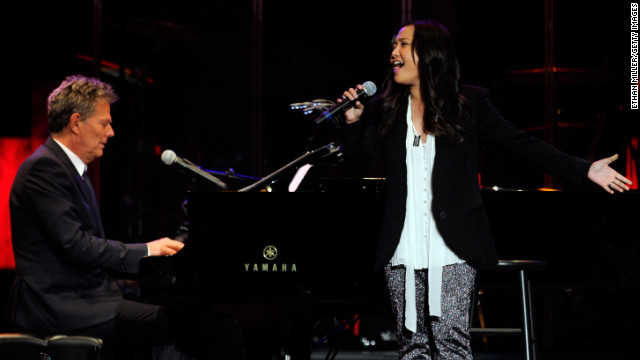 Charice Pempengco had success as a singer, but some Asian-American artists say racial barriers prevent success in the U.S.
March 1st, 2012
12:00 PM ET

Engage: Could the next American Idol be Asian-American?

Profile: 24-year-old mayor's personal story fuels success: 'This is the story of a community that conspired together to raise a child' - Rock Center with Brian Williams

Opinion: The next great leap for women should be women creating and earning wealth on par with men - Forbes

Editor's note: Ahed Al Hendi is a dissident who fled his native Syria after being  imprisoned and tortured by Syrian authorities for establishing a secular student organization that was against the regime. He is now the Arabic Programs Coordinator at CyberDissidents.org, a New York-based human rights organization that highlights the voices of pro-democracy bloggers in the Middle East.

(CNN) - I am a 27-year-old Syrian-American who came to the United States as a refugee.

In January 2009, I stood at the John F. Kennedy international airport in New York staring at a giant American flag.

As I examined each stripe, I thought of the long path I had traveled over the past two years to escape the tyranny of in Syrian president Bashar al-Assad.

I said to myself that everything has an end, and in my case, a happy ending.

I told myself that Syria would never change so I should forget about it.

I was jailed and persecuted for my political views and I was tempted to just be an American and leave it all behind.

But I could not.

And the current unrest reminds me why all Americans must not forget Syria.

END_OF_DOCUMENT_TOKEN_TO_BE_REPLACED

(CNN) – With a shot at high school state championship glory on the line, a Jewish basketball team in Texas is opting for the sidelines, aiming for something a little higher.

The Robert M. Beren Academy in Houston will forfeit its semifinal playoff spot in the Class 2A basketball championships this weekend because the game falls on a Friday night, the start of the Jewish Sabbath.