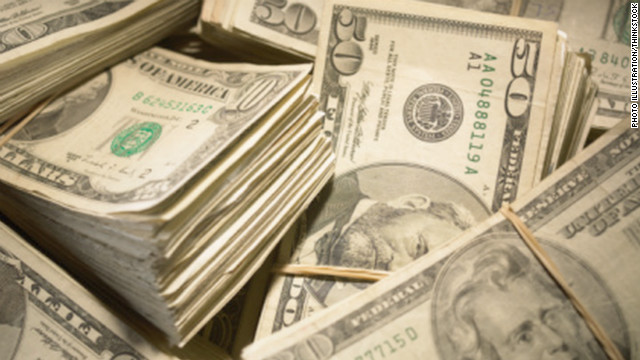 A study found that black families are more likely to be in poverty than their white counterparts.
March 5th, 2012
11:23 AM ET

The racial wealth gap between black and white Americans might be wider than you think.

That chasm of difference in financial assets is one reason why black families are seven times more prevalent in homeless shelters than white families, according to a new report released by the Institute for Children, Poverty and Homelessness. Wealth serves as a crucial safety net during economic downturns.

Read the full article on CNNMoney