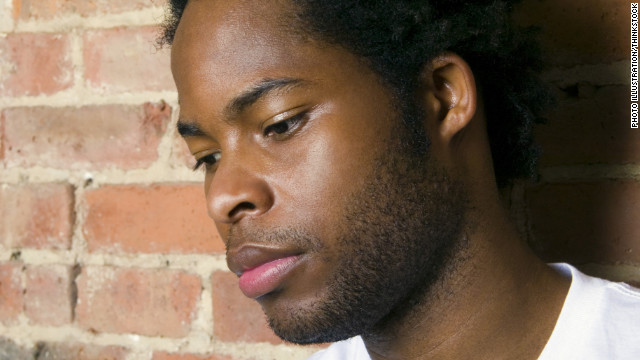 Analysis: Why have about one-third of sitting black lawmakers been investigated by an ethics probe? -National Journal