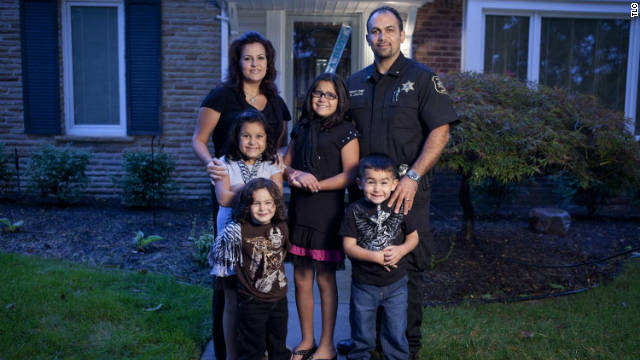 Opinion: How Asian Americans shape the debate on affirmative action, and the three things missing in the discussion -Time.com