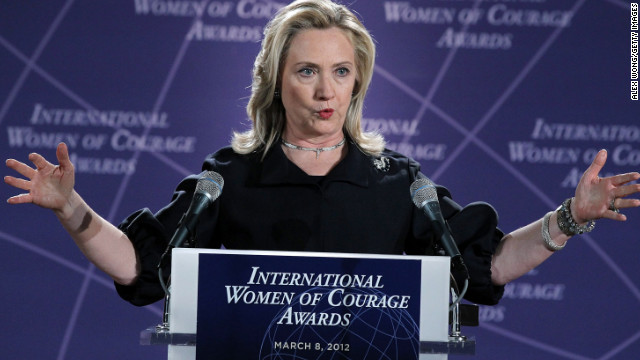 Editor's note: Stephanie Coontz teaches history and family studies at The Evergreen State College in Olympia, Washington, and co-chairs the Council on Contemporary Families. Her most recent book is "A Strange Stirring: The Feminine Mystique and American Women at the Dawn of the 1960s."

(CNN) - When Philip Morris introduced Virginia Slims cigarettes for women back in 1968, their marketing slogan was "You've Come a Long Way, Baby." But by 1968 women had not really come very far. "Help wanted" ads were still segregated by sex, the average employed female college graduate earned less than the average male high school graduate, fewer than 3% of all attorneys were female, most states had "head and master" laws giving the husband the final say in the home, and no state counted marital rape as a crime.

Since then women actually have come a very long way. But this year on International Women's Day, March 8, women are facing new challenges from social conservatives, who seem to believe that women have come too far. Who would have thought that women's hard-won access to family planning would suddenly become a hot button issue in the 2012 Republican presidential primaries?