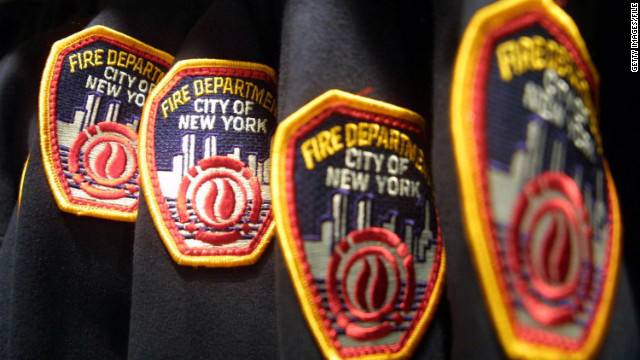 (CNN) - A U.S. district judge ordered New York City to pay $128 million in to firefighters who allege the city used an entrance exam that deliberately sought to keep African-Americans and Latino Americans off the force. The judge also ordered the FDNY to hire 293 black and Latino applicants.

"It has been in the city's power to prevent or remedy the need for damages proceedings for a decade, and it has not done so," U.S. District Judge Nicholas G. Garufis said in his ruling on the class action lawsuit. He called it the "consequences of the city's decision to ignore clear violations of federal law."

The federal government had sued the city (United States of America and Vulcan Society Inc. vs. City of New York) alleging the city violated the U.S. Constitution and local civil rights laws by using an entrance exam intentionally designed to discriminate based on race.