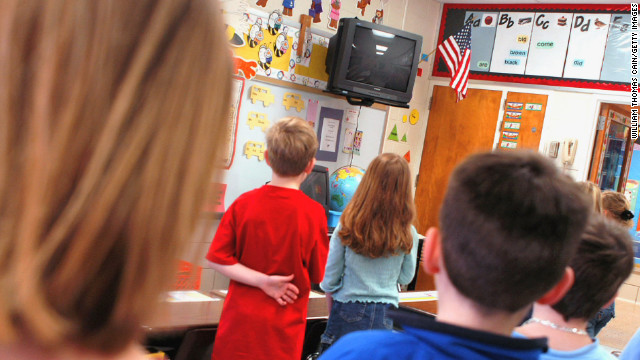 Engage: The words ‘under God’ in pledge of allegiance ignites debate over student rights