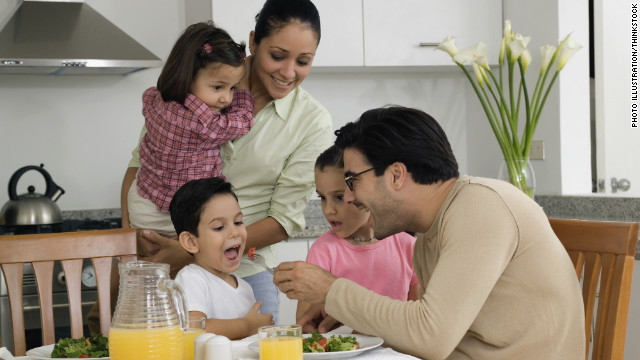 (CNN) – A new report that looks at education, health, civic engagement, economics and social justice indicates that Hispanics and Latinos in America are slightly ahead on the road to equality with whites, relative to their African-American counterparts.

As with the index for African-American equality, a score above 100% does not necessarily mean that a group is doing “better” than whites in a category. For example, the index score for the percentage of Hispanic/Latino newborns with low birth weight is 104%, indicating that a higher proportion of Hispanic/Latino babies are born with low birth weight than white babies.

According to the report, the greatest inequalities between whites and Hispanics/Latinos came in the categories of economics, where Hispanics/Latinos had a score of 60.8%, and in social justice, where the score was 60.9%.

The score for civic engagement was 67.9% and for education, 75.8%. The score in the category of health, 104.4%, was the only one in which Latinos and Hispanics achieved parity with whites. But most of the markers associated with the health index score were negative. For example, compared with the index scores of whites, Hispanics and Latinos had higher rates of suicide, fatal lung cancer and mothers who smoke during pregnancy, and more people without access to health insurance.

But some groups are expecting Hispanic/Latino participation in the 2012 to be even greater than the record levels of 2008. According to projections by the National Association of Latino Elected and Appointed Officials (NALEO), 8.7% of the voters in the 2012 election will be Hispanic/Latino, a 25.6% increase from the last presidential race. A coalition of Hispanic groups, Latinos for Democracy, launched a campaign in February to register 200,000 new voters by the end of 2012.

The decline in the social justice score was linked to an increase in incidents in which Hispanics and Latinos were stopped by authorities while driving. For 2011, the index for that measurement was 100%–indicating that Hispanic/Latino drivers were stopped about the same proportion of times as whites. But the 2012 index score fell to 92%, indicating that Hispanic/Latino drivers were experiencing more such stops.