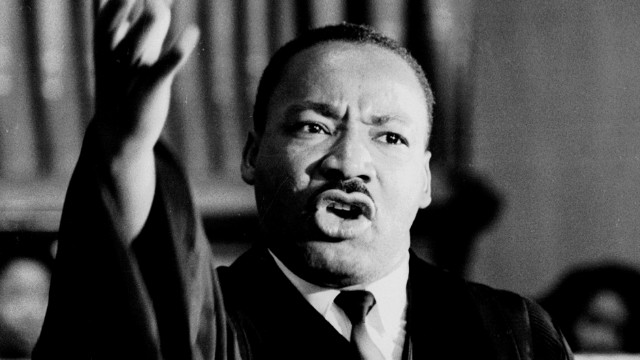 (CNN) - Forty-four years after the Rev. Martin Luther King Jr. was gunned down on the balcony of a Memphis hotel, the Tennessee city is overcoming what some call protracted guilt and embarrassment, and naming a street in his honor.

A nearly 1-mile stretch of Linden Avenue will be renamed Dr. M.L. King Jr. Avenue on April 4, the anniversary of the civil rights leader's assassination.

The honor has been a long time coming.

More than 900 U.S. cities have streets named after King. The largest concentration is in the South, led by Georgia, which has more than 70 roads named after the Atlanta native, according to the New Georgia Encyclopedia.

But in the city where he died, the omission has been, to many, glaring.