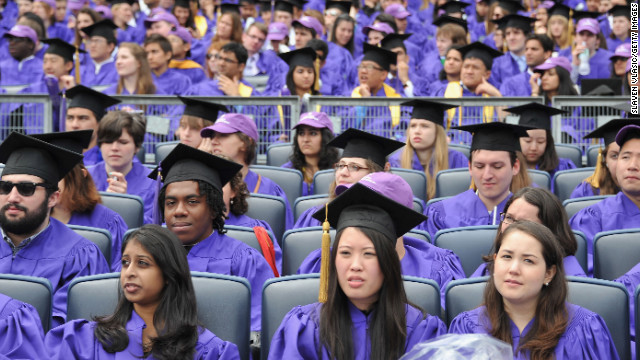 For one shining moment, equality under law appeared to be more than an American dream. Decades of protest, during which lives and livelihoods were lost, resulted in the 1964 Civil Rights Act, signed into law by President Lyndon B. Johnson, a Democrat from Texas. Johnson, who knew well the depths of racism in America, signed Executive Order 11246, creating a policy referred to as “affirmative action,” in September of 1965. However, it was a Republican, Richard Nixon, from California, who in 1969, began the Philadelphia Plan, an affirmative action initiative in employment.

Even today, millions of dollars in a legal settlement by Bank of America for discrimination in lending, disparate treatment in criminal justice, a federal judge’s racist email, evidence the deep-seeded nature of racial prejudice. Certain opponents of affirmative action predict a violent backlash by whites if President Obama does not end all affirmative action policies. Preventing violence by whites was the rationale behind “separate but equal” doctrine. Once again, America’s racial past haunts our present. Racism was never torn up root and branch as directed by the Court in Brown v. Board of Education.

America, like other nations, has a flaw in its societal fabric. In other countries, it may be religion, class, caste, color – here it is race. It is an American plight.

Ending affirmative action after only thirty years ignores the vestiges of the last 300 years. As Justice Sandra Day O'Connor explained in Adarand v. Pena, the "unhappy persistence of both the practice and the lingering effects of racial discrimination against minority groups in this country is an unfortunate reality, and government is not disqualified from acting in response to it."

The opinions expressed in this commentary are solely those of Gloria J. Browne-Marshall.