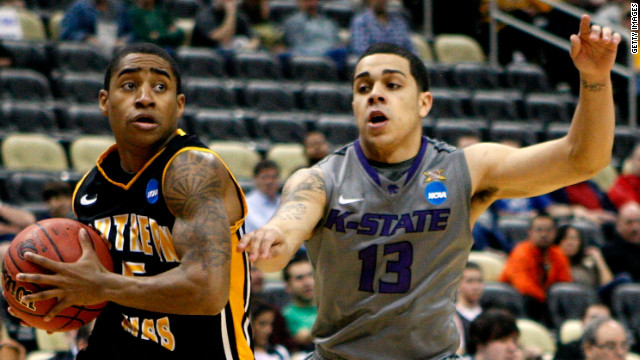 (CNN) - Five members of the University of Southern Mississippi pep band have had their scholarships revoked and have been removed from the band after they yelled a derogatory chant at a Puerto Rican player during an NCAA basketball tournament game last week.

The school announced the disciplinary action in a statement Tuesday, saying the five "have been forthcoming, cooperative, contrite and sincerely remorseful."

"They acted rashly and inappropriately, and now see the gravity of their words and actions," Vice President for Student Affairs Joe Paul said. "This is a teachable moment, not only for these students but for our entire student body and those who work with them."