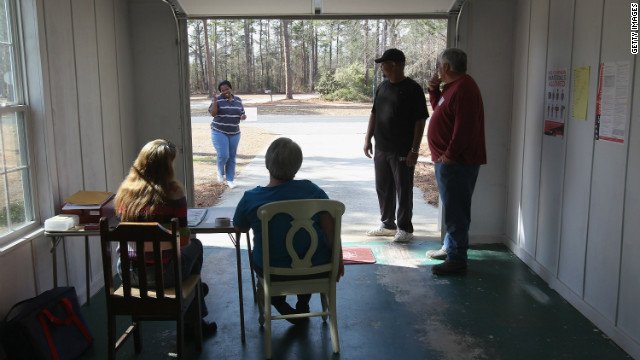 Voter ID efforts in South Carolina and other states have created controversy.
March 26th, 2012
11:36 AM ET

Editor's note: David Frum, a CNN contributor, is a contributing editor at Newsweek  and The Daily Beast. He was a special assistant to President George W. Bush from 2001 to 2002 and is the author of six books, including "Comeback: Conservatism That Can Win Again."

(CNN) - In December, the U.S. Department of Justice intervened under the Voting Rights Act to stay a South Carolina voter ID law.

The argument against voter ID goes as follows:

The most common form of ID in the United States is a driver's license. Nonwhite registered voters are somewhat less likely than whites to have driver's licenses. In South Carolina, for example, the gap is nearly 20%. Therefore, voter ID will have a discriminatory effect.