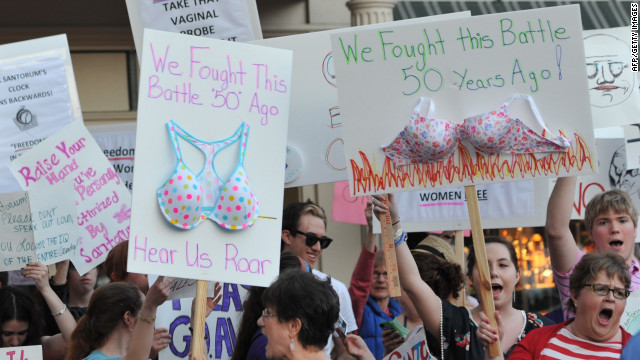 Protesters have taken to the streets in reaction to what they see as an assault on their reproductive rights.
March 28th, 2012
01:21 PM ET

Vagina enters stage left - or is it right?

(CNN) - If anyone is comfortable speaking openly and boldly about women's bodies, it's Eve Ensler. The playwright and activist behind "The Vagina Monologues" has been at it for years.

So when she watches American politics of late - especially the conversations swirling around women's reproductive rights - she feels both amused and vindicated.

"The vagina has become so real, so present, so powerful that people are going after it directly," she said. "It's evidence that we're winning."
America is abuzz about women's issues. 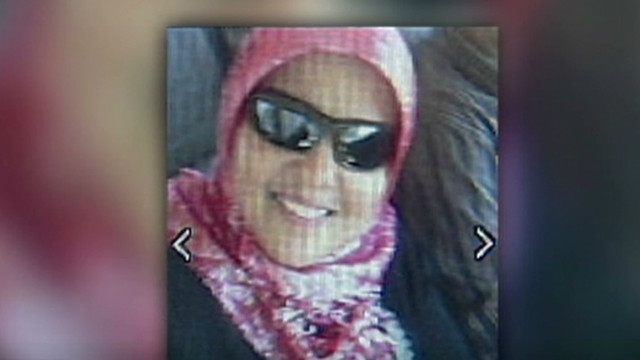 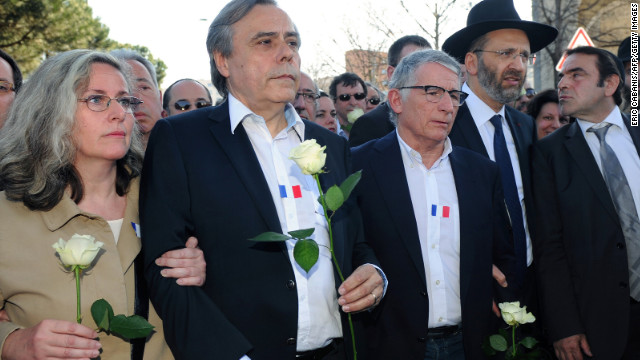 END_OF_DOCUMENT_TOKEN_TO_BE_REPLACED

Hoodie's evolution from fashion mainstay to symbol of injustice

(CNN) - Whether you're a high schooler or Ted Kaczynski, a soccer mom or a Rocky Balboa fan, you've likely embraced the hooded sweatshirt at some point in life.

For all its comfort and simplicity, the hoodie leads a dual life. Utilitarian and homogenous in form, hooded garments have been wardrobe staples of monks and hip-hop stars, Silicon Valley programmers and tycoons alike.

Yet it still carries a social stigma that has made it the object of legislative bans and political speeches. Now, amid widespread outcry over the death of Florida teen Trayvon Martin, the hoodie has become a symbol of social injustice.